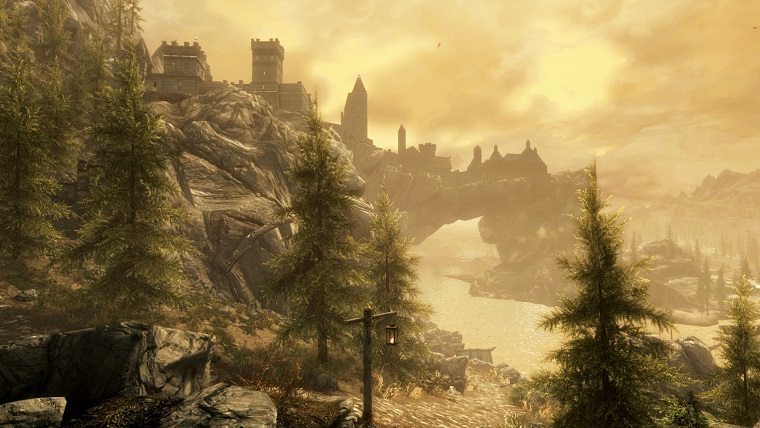 The Elder Scrolls 5: Skyrim Special Edition recently received an update patch that addressed several bugs that were plaguing the game, but it has unfortunately caused some new problems of its own. The biggest problem that has been reported has to do with the game’s slow motion mechanics, which aren’t triggering or functioning the way that they are supposed to.

This problem won’t be readily apparent to those who aren’t actively using perks that initiate slow motion, though those that do have noticed that something is seriously wrong. While typically a perk like Quick Reflexes will slow down time around you as you move normally in order to gain an advantage, it is currently slowing down time for everything on screen. As you might imagine, this renders the perk useless.

Thankfully, a patch to fix this is currently being tested on PC and is expected to be coming to the console versions in the near future. There’s no specific release date for it, but it would seem that it will be out sometime next week at the latest.

The Elder Scrolls 5: Skyrim Special Edition is available now for PlayStation 4, Xbox One and PC. You can check out our review of the game by clicking right here.