Sledgehammer Games hiring for another Xbox 360 Call of Duty game 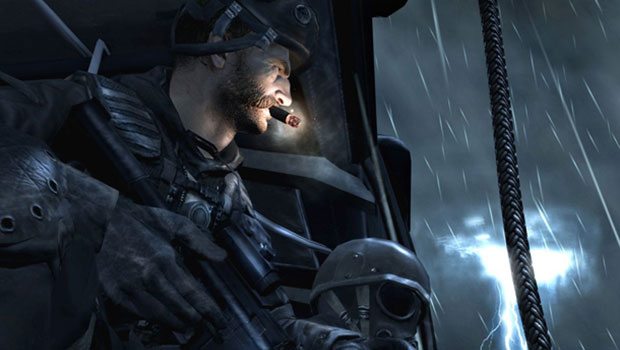 Shortly following the release of Call of Duty: Black Ops II, rumors began circulating about where the Call of Duty franchise would be heading. These rumors suggested that the development of Call of Duty: Modern Warfare 4 was well underway, with voice actors already working on the next game.

The recent launch of Call of Duty: Black Ops II proved that gamers are still thirsty for new Call of Duty games. However, Activision has been hesitant to deviate from the year off formula that brings a new Modern Warfare title every other year since 2009. Even with the departure of Infinity Ward heads a few years back, the company has continued to move forward with the “Modern Warfare” formula.

Is it time for Activision to rethink this strategy and start a different timeline for the Call of Duty series? Let us know in the comments section below!