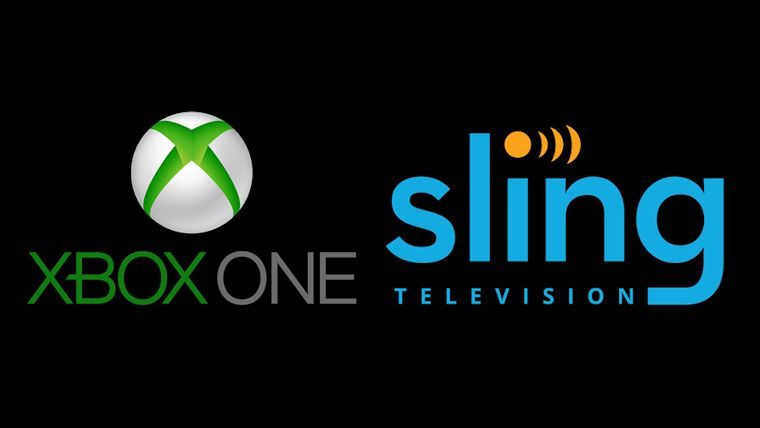 At the time the Xbox One was announced, a major focus was put upon entertainment and media, which turned a lot of people off from the console. Since Phil Spencer has taken over as head of the Xbox Division, the company has shifted back to the gaming side luckily. However, that doesn’t mean that they are leaving the entertainment side behind, as they have announced a partnership with Dish Network in the form of Sling TV through Xbox Wire.

As many people have cut the cable and are relying exclusively on Netflix or Hulu, there is still a major problem for those that like to watch certain networks, specifically with live sports. That is where Sling TV comes in, as for only $20 a month with no contract, you will have complete access to an array of television networks. So far, the networks announced are ESPN, ESPN 2, TNT, TBS, Food Network, HGTV, Cartoon Network and Disney Channel, with more still to come.

The vice president of Sling TV, Bassil El-Khatib, was very excited in his statement about this service.

”Xbox is onboard as the first gaming console where Sling TV will be available. We created the live Internet TV service for millennial consumers underserved by the pay-TV industry. One of the keys to reaching this audience is being on the devices they use, and we know millions of consumers are turning on their Xbox every day to access content they love.”

Xbox One has teamed up with ESPN in the past for the Watch ESPN app, but that still required a cable subscription to access, which makes Sling TV such an interesting product. Sling TV will not be exclusive to Xbox One, but it is the first gaming console in which the service will be available. For those that may be interested, a one month free trial will be offered upon its launch to try out, though no release date has been announced yet except for early 2015. Stay tuned for more details as soon as a release date or other channels are announced.