Small Details Uncovered For The Last Guardian Via ESRB Listing 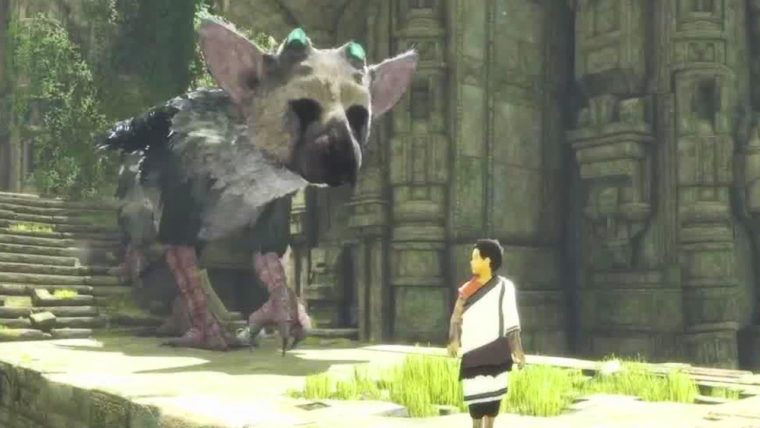 The Last Guardian has now been rated by the ESRB. A few new details have been revealed, such as enemies being in the game and more.

The game has been rated Teen. Surprisingly, the game features Blood and also Fantasy Violence. We’ve only seen puzzles in the demo, so there will be more action in the full game.

The rating summary is: This is an action-adventure game in which players control a young boy as he explores ruins and solves puzzles with his giant animal companion (Trico). Players can command Trico to zap blocked passages or strike enemies with a lightning attack that shoots from its tail.

Enemies in suits of armor generally break into pieces when defeated; though soldiers sometimes emit blood-like flashes or red symbols when injured. In some levels, the player’s character can rip the helmets off enemy characters, though no gore is shown. Cutscenes also depict acts of violence and occasional blood: Trico attacked by spears or swords; Trico bleeding from wounds.

The Last Guardian is a PS4 exclusive and will be out on December 6th, 2016. The game was originally going to be out in late October, but it had to be delayed so the development team could polish up the gameplay.