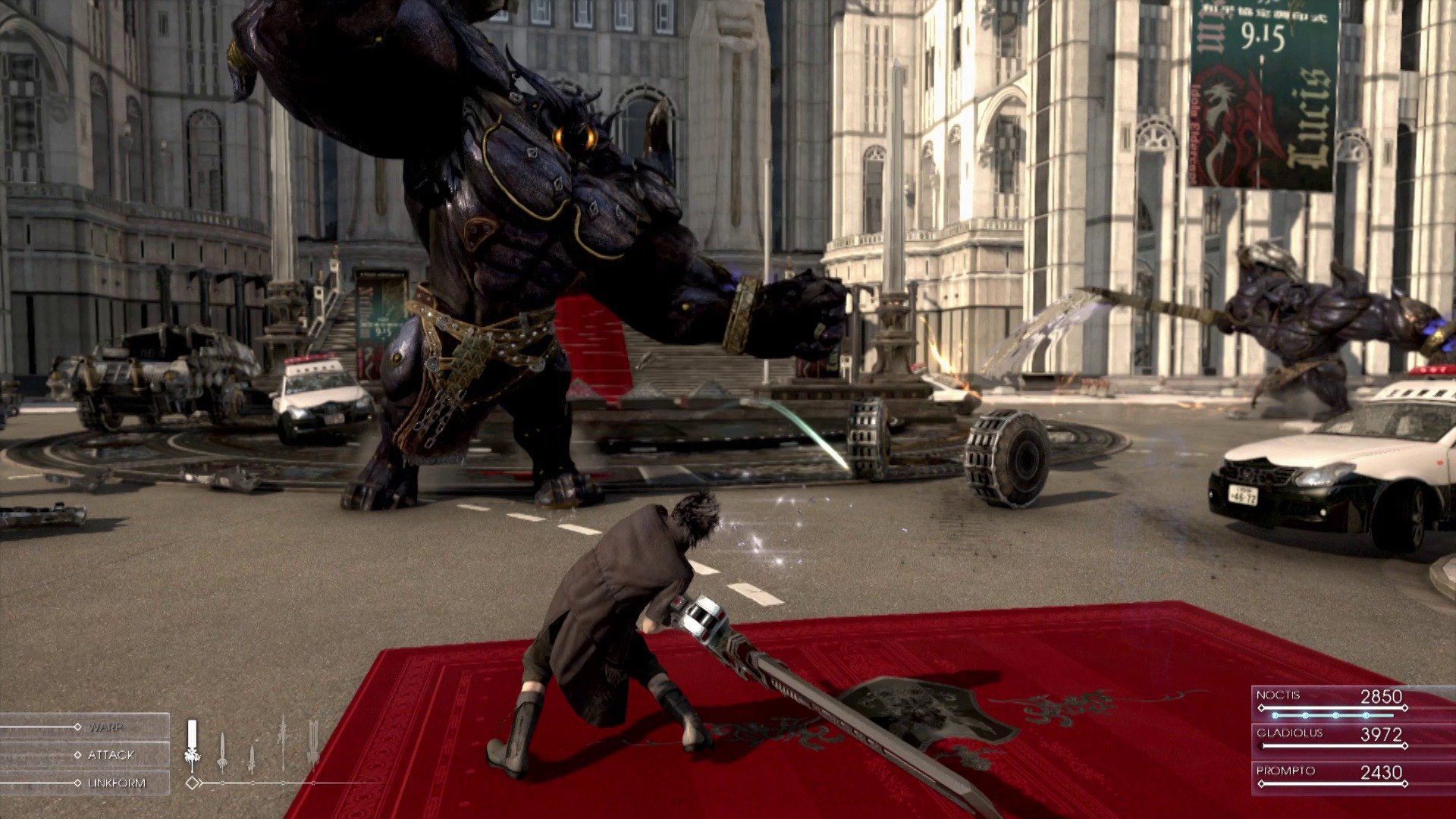 Some small new information has now been revealed for Final Fantasy XV which was shown at the Paris Games Week earlier today.

Final Fantasy director, Hajime Tabata, held a behind closed doors presentation for the game at the Paris Games Week. FinalFantasy.net has reported on some of the new details that were revealed. There was some new footage from the game shown.

The footage sadly did not include new combat gameplay, although it showed Noctis and company exploring large levels including one that was set in a forest. It was said that many of the enemy designs are heavily inspired by the artwork from Yoshitaka Amano. The footage also showed that Chocobos are in the game. There is also a mini-game on fishing added to Final Fantasy XV as well.

There will be more information and possibly video for Final Fantasy XV later this week.