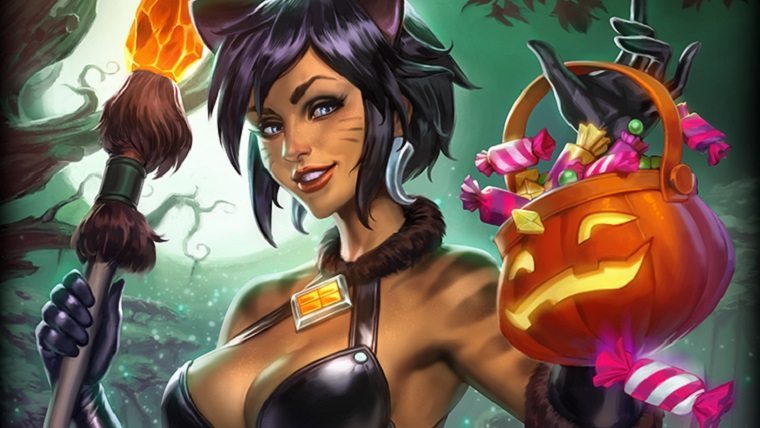 SMITE has just received a new patch from developer Hi-Rez Studios, and this one packs some very notable additions and improvements to the game. This patch is for the console versions of the game, which will add a new festive touch to Arena mode and some improvements for when playing the game on PlayStation 4 Pro and even Xbox Scorpio.

The following are the console updates brought with the 3.19 patch:

A new god named Camazots is also being added to the game, who is described as the Deadly God of Bats. Arena mode is also getting a Halloween-themed look, and you can learn about that and the new god skins by clicking right here.