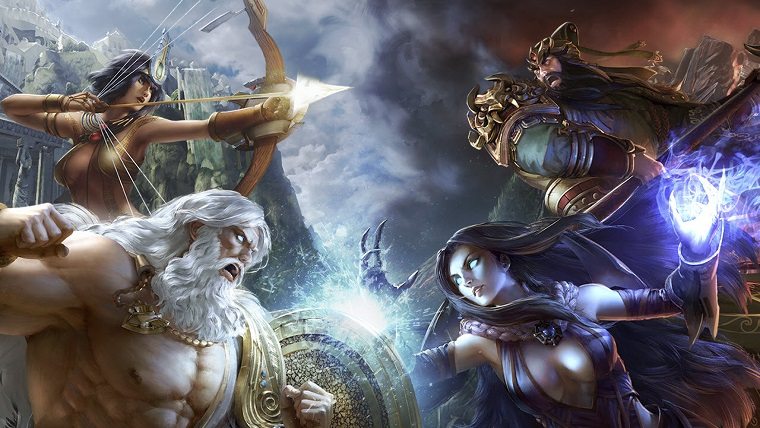 While SMITE has been enjoying a very successful closed beta on PlayStation 4 over the past couple of weeks, pretty soon everyone will be able to join in on the fun. Developer Hi-Rez has revealed that the SMITE open beta will begin on March 22nd.

The date of the open beta coincides with the 2 year anniversary of the game’s original launch, with everyone being able to download the game for free. The closed beta is still going on and you can have a shot at getting in by signing up right here.

SMITE is a free-to-play MOBA that originally launched for the PC in 2014 before coming to the Xbox One in 2015. Players can choose between dozens of gods and other mythological creatures to battle against each other in a variety of different game modes.

How the free-to-play model works for SMITE is that certain base characters are always free-to-play, but all of the other characters can only be selected if they are part of the current rotation. You can pay for the characters that you would like to keep forever, or pay one price to have access to all characters at all times.