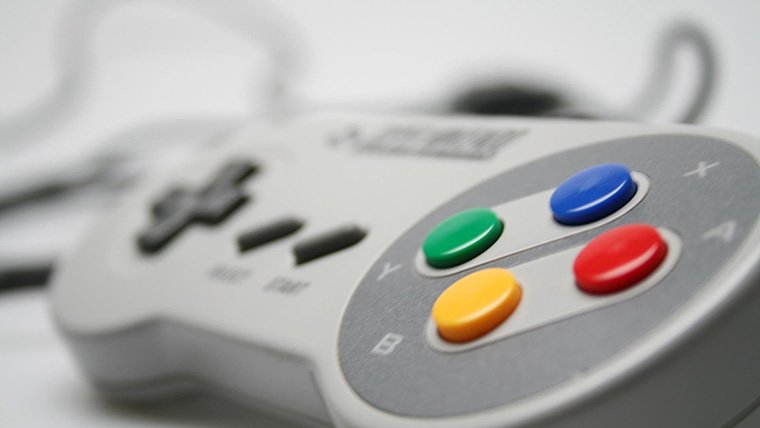 The NES Classic Edition was pretty much the hot item last holiday season. The plug and play consoles would appear on store shelves and stay there for mere minutes before flying into the hands of fans or scalpers. Demand was so high that resale prices were often more than three times as much as retail. So the announcement of the SNES Classic Edition has made fans pretty worried about a repeat. Thankfully, according to a new statement by Nintendo, that might not be the case, though you’ll still want to get one ASAP.

“Super Nintendo Entertainment System: Super NES Classic Edition is currently planned to ship from Sept. 29 until the end of calendar year 2017. At this time, we have nothing to announce regarding any possible shipments beyond this year.”

So don’t be surprised if Nintendo once again discontinues the SNES Classic Edition, even if demand is still high. Why would they do this? According to the statement they are focused on other things, like games for Nintendo Switch and 3DS.

These plug and play consoles have been a huge success for Nintendo so far, so everyone was asking if a SNES Classic Edition would be made. We now know that it will, so the question has shifted ahead another generation to the N64 Classic Edition. Hopefully all those that want a SNES will get one before that becomes a reality though.