Is Sniper Elite 4 In The Works? 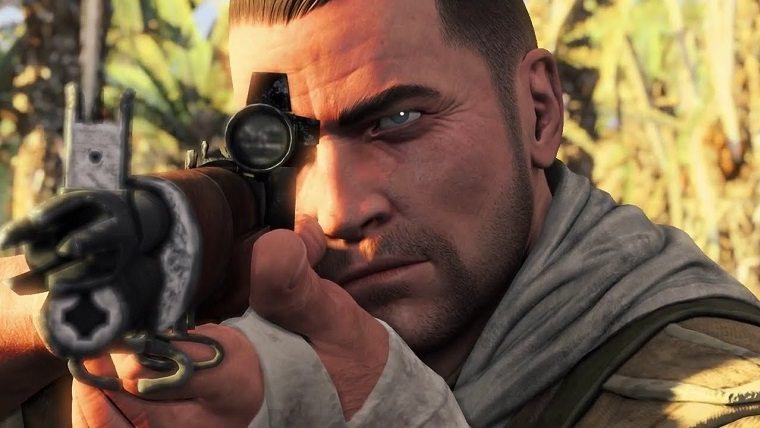 The Sniper Elite Series has been getting better and better with each new release, though it’s been a while since we’ve heard any info regarding the series’ future. However, if a LinkedIn profile is to be believed, it looks Sniper Elite 4 is on the way.

The profile is from an employee at Chinese digital arts company ADIA Entertainment, and among the several games listed in his resume is Sniper Elite 4. However, Videogamer reached out to Rebellion co-founder Jason Kingsley, where he said the following:

“To be honest we’re flattered that people are actively searching out for a new Sniper Elite title, and we certainly don’t mind being mentioned next to projects like Black Ops 3 and Unreal! However the person in question doesn’t work for Rebellion and we haven’t announced a new entry in the Sniper Elite series.”

Even though Kingsley didn’t reveal whether or not Sniper Elite 4 was in-development, the fact that he didn’t outright deny it could be a very big hint. Rebellion is also planning on announcing a new game later this year, so the possibility of it being Sniper Elite 4 is very good.

Home / Game News / Is Sniper Elite 4 In The Works?