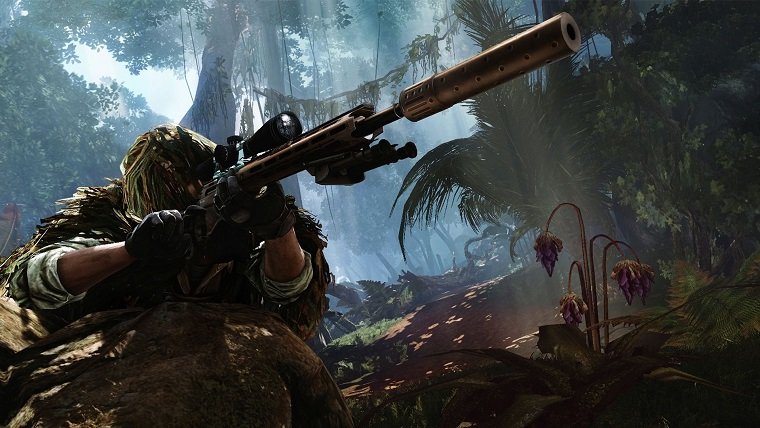 The release of Sniper: Ghost Warrior 3 is on the horizon, but now gamers will have to wait a little longer until they can finally get their hands on it. Developer CI Games has revealed that they have decided to delay the release of the game until April 25th, which is largely due to the feedback received during the recent beta.

Marek Tyminski, CEO of CI Games, said the following about the decision to delay the game:

“We’ve worked tirelessly creating a whole new Sniper Ghost Warrior experience set in an ambitiously crafted open world new to the series,”. “While it’s an unfortunate decision to delay the game one last time, we believe these final changes will result in a better experience for players worldwide on day one. Thank you for your patience – we know the wait will be worth it.”

This isn’t the first delay that the game has received, though this one definitely isn’t as big the previous ones. The game had been pushed to a launch at the end of January after originally targeting a late 2016 release, and the developer said then that they were making an ambitious game that needed more polish. While delays are always a bummer to hear about, it sounds like the team is committed to making this the best entry in the series yet.

The game is set to be a departure from the first two games in the series, as it will be the first to feature an open world that can be freely explored by players. There will be numerous side objectives that can be completed outside of main missions, with side missions being known as “war crimes.” It’s being designed in a way that is welcoming to newcomers of the series, while also offering the depth that longtime players have come to expect.

Sniper: Ghost Warrior 3 will launch on April 25th for PlayStation 4, Xbox One and PC.