The latest news in the world of video games at Attack of the Fanboy
April 25th, 2017 by Mike Guarino 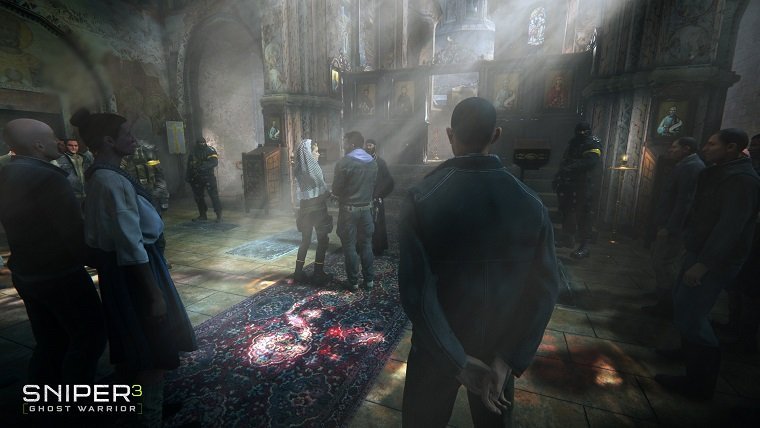 Today marks the release of developer CI Games’ Sniper Ghost Warrior 3, which is the series’ first attempt at an open world setting. While the game is entirely based around a single player campaign, a multiplayer component was taken out to prevent it from taking away from the single player experience. However, that multiplayer is still on track to come later this year.

The developer has made an announcement today, revealing that the multiplayer will be coming to the game via a free update. “Throughout our development of Sniper Ghost Warrior 3, we have had two focus. The first is to provide the best possible single player experience in our most ambitious game in the Sniper Ghost Warrior series to date. This has always been our goal and we are extremely proud of all the work we have done, and that we share with you. The second emphasis from us is to provide regular content updates post launch, focusing on content that enhances the gaming experience.”

They go on to say “Therefore, we have chosen to release the multiplayer update (that will be free for our players) after launch (the third quarter of 2017) for precisely the above reasons, that is not to dilute any potential from the single player experience.”

While it’s definitely respectable that they held the multiplayer back to deliver the best single player experience possible, the game definitely needed more polish in that department. The game was delayed to try to address issues brought up from fan feedback, but there are still so many that need to be dealt with to make it worth playing. Things like framerate issues, freezing, clipping, texture pop-in and long load times all detract from what otherwise could be a solid FPS.

Sniper Ghost Warrior 3 is available for PlayStation 4, Xbox One and PC. We were pretty mixed on the game when we covered it recently, giving it 2.5/5 stars in our review. The biggest issues that the game has are technical ones, so hopefully after some major patches it will eventually be worth checking out.