The latest news in the world of video games at Attack of the Fanboy
October 1st, 2016 by Anthony Decicco 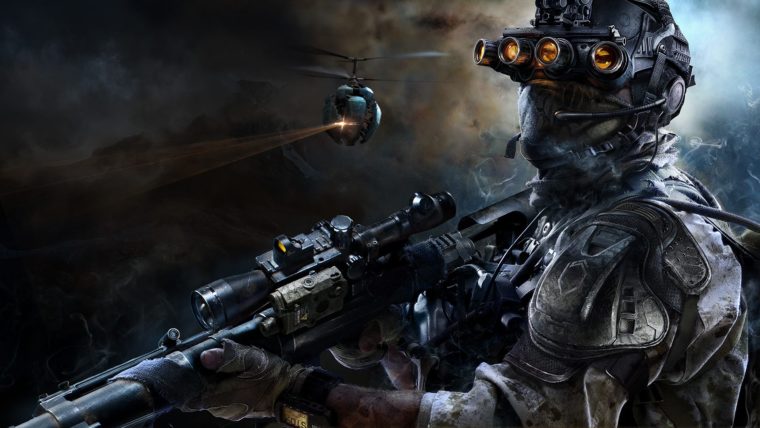 Sniper Ghost Warrior 3 will see players putting the ghillie suit on yet again in what is described as a more expansive entry to the series. A new trailer debuted at TwitchCon over the weekend.

For Sniper Ghost Warrior 3, the developers at City Interactive have pushed the game to become a true AAA title. Everything has gotten larger in scope, the missions and the variety of ways to complete them. They can either use stealth, run and gun or utilize weaponry and gadgets to take enemies out from afar in true sniper style. It will be the first Sniper Ghost Warrior title to feature an open world that the player can roam around in. It will feature side-missions dubbed ‘war-crimes’ and much more. Check out the TwitchCon trailer below for a peek at what to expect when the game releases early next year.

Players will take on the role of a retired marine named Johnathan North who is sent on a mission to stop the threat of another Cold War in Georgia. On his way to stopping the threat, he uncovers dark connections to his own past.

Sniper Ghost Warrior 3 is set to release on January 27th, 2017 for Xbox One, PlayStation 4 and PC.