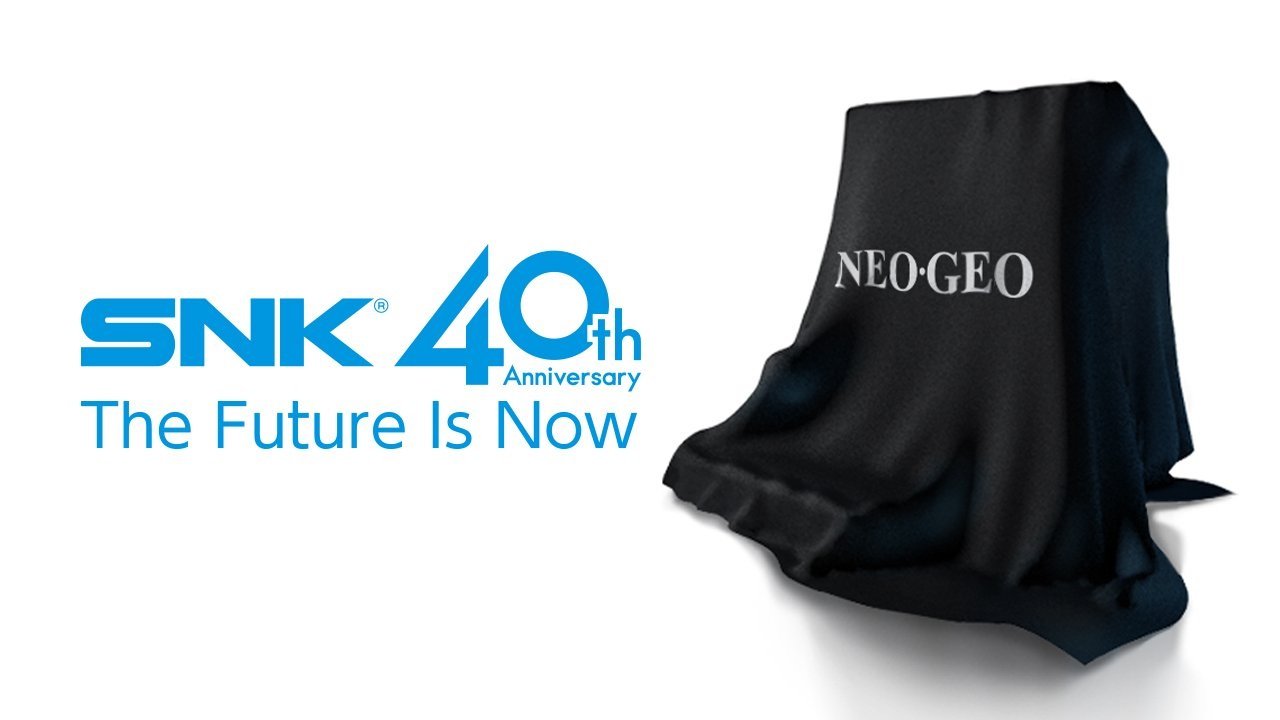 Classic consoles seem to be all the rage nowadays, and it looks like The SNK Corporation will be getting in on the action this year, announcing the coming of a classic console of its own.

According to the announcement, this new console will be launched this year to celebrate the company’s 40th anniversary.

There wasn’t much information about the console itself, but it’s probably safe to assume that it will be similar to the NES and SNES Classic Edition from Nintendo or the recently-announced Mega Drive Mini from Sega. At the very least, however, the tweet seems to suggest that we can look forward to classic titles like The Kings of Fighters, Fatal Fury, Samurai Shodown, and Metal Slug.

This isn’t the only project that SNK has in the works as part of it’s 40-year anniversary, as it was only two weeks ago at PAX East that the company announced it was poised to release a collection of classic games, called the SNK 40th Anniversary Collection, for the Nintendo Switch this summer.

In fact, SNK is providing a lot for fans to look forward to in the future. Not only did it also announce at PAX East that it will be releasing Metal Slug XX for the PlayStation 4 this summer, but there’s also SNK Heroines: Tag Team Frenzy (which recently added Shermie to the roster) to look forward to come September.

In the meantime, the tweet promised we could look forward to more information in the future, so hopefully we’ll able to share more news when that time comes.