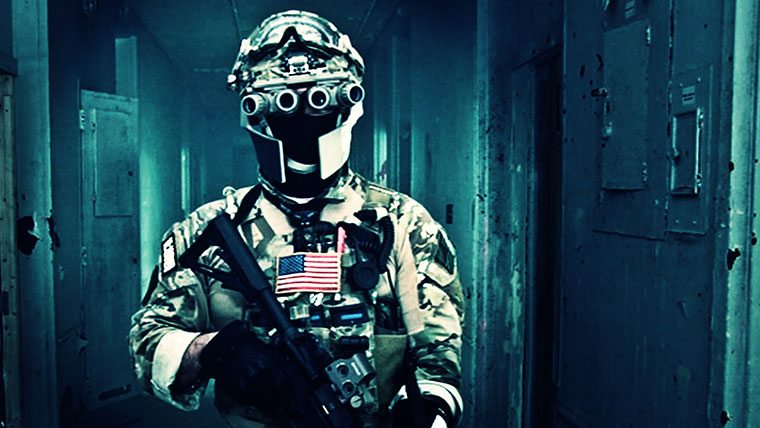 The highly anticipated spiritual successor to the SOCOM franchise by Zipper Interactive is set to release in the form of H-Hour: World’s Elite sometime next year by SOF Studio’s. Since the last time anything was heard about the title it has received a major graphical overhaul.

Originally slated to be an Unreal Engine 3 title for Playstation 4 and PC it has been upgraded to an Unreal Engine 4 title and the screenshots really paint a portrait of how far UE4 goes from UE3. As you can see in the screenshots in the accompanying gallery the lighting has been enhanced and more detailed environments. As mentioned in their Official Blog SOF Studios by the Creative Director, David Sears; “Unreal 4 is nothing like that. I build something, hook it up, and generally see the expected result in game immediately. Seriously, I think the upgrade to the new engine has increased my productivity several times over.”

H-Hour originally started from Kickstarter campaign and has gained a lot of traction in the media and by fans who are wanting another SOCOM-like experience. It is shaping up to be an amazing looking successor to the storied franchise.