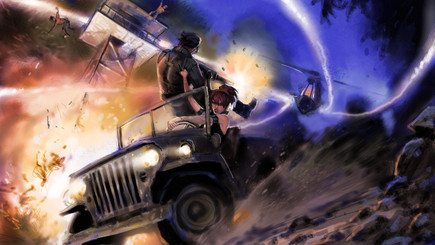 It’s ok if you have never heard of The Agency, it’s been a long, long time coming. And even longer still if reports from Kotaku are true, The Agency is a FPS MMO from Sony Online Entertainment. Since it was also announced back in 2007 many have forgotten all about it, considering all of the announcements in gaming in the last three years.

Kotaku reported that the game should be releasing in the second half of 2011. John Smedley was put on record about the development process for The Agency:

“There was a moment in time in our company where we looked at our own stuff with a clear eye and saw we have to do better,” he said. “DC Universe was held for a year-and-a-half from when we wanted to launch it and now I’m very happy with it.”

With SOE’s other project, DC Universe Online set to release early next year it looks like MMO fans are gonna have their fill in 2011 on the PS3.