Some News On The Official Street Fighter 5 Soundtrack Listed 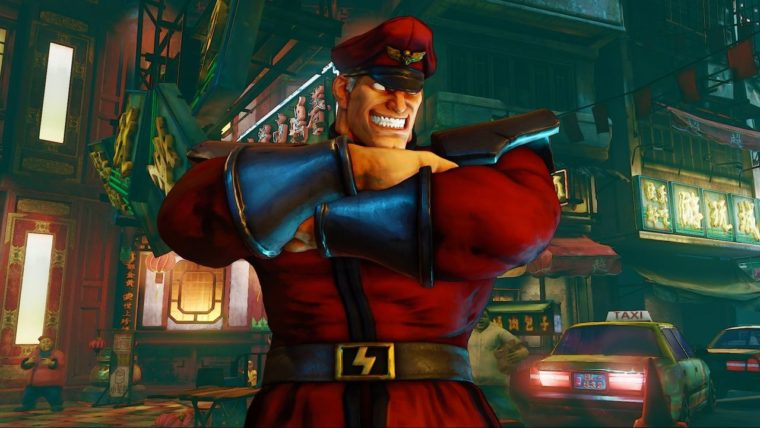 Some news has now been posted about the official soundtrack for Street Fighter 5.

The e-Capcom website has now listed the first details on the official Street Fighter 5 soundtrack that will be coming out very soon.

The soundtrack has a release date of March 9th, 2016. The music is on two discs and features several composers. The composers are: Masahiro Aoki, Hideyuki Fukasawa, Kobayashi Kei-ju, Wakabayashi Koji, and Zac Zinger.

Sadly, there is no track listing so we don’t know how many songs are in it yet. However, it’s on two discs meaning there should be a lot of background music for you to listen to.

It would be cool if Street Fighter 5 went back to its roots and featured signature music from all of the fighters in the game. The music is just one aspect on why Street Fighter 2 is remembered so fondly. Each stage and character had a very memorable theme. The most famous theme being Guile which people turned into a meme.

Street Fighter 5 will be released for the PS4 and PC platforms from February 16th, 2016. The game launches with 16 characters, but more will be available via DLC.