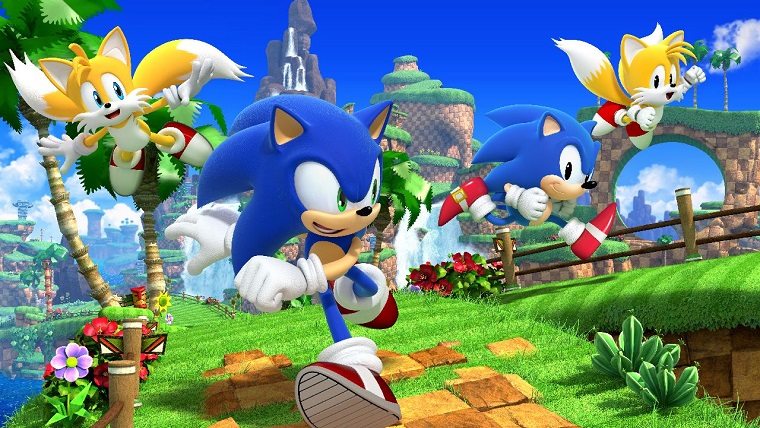 The latest Humble Bundle has been revealed, and this one features none other than the Sonic series. The sale is being done to honor the 25th anniversary of the blue hedgehog’s existence, and features many of the games from the series that have been released over the years.

The way Humble Bundle works is that it allows you to pay what you want in order to get a batch of games that are separated into tiers. For this one, paying $1 or more gets you the following:

Paying more than the current average purchase price of $10.85 also gets you the following:

Paying $10 or more will get you the following:

Finally, if you pay $35 or more you get an exclusive Sonic 25th Anniversary Shirt. This new Humble Bundle will run for two weeks, so if you’re interested in grabbing some Sonic games then you can click right here to check them out.