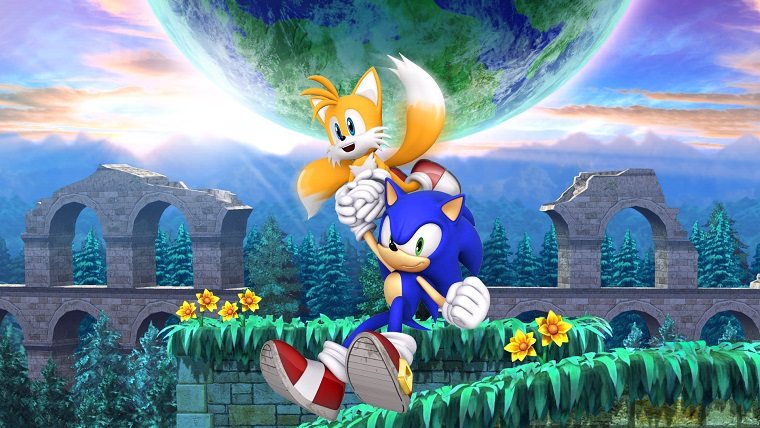 Deadpool was a smashing success upon its release last year and has given new life to R-rated action films again, but the director behind the movie departed the upcoming sequel just last week due to creative differences. However, he didn’t take long to find a new project and this one is actually game related.

Miller is not going to be the director of the Sonic the Hedgehog film, but rather an executive producer, with his fellow Blur Studio collaborator Jeff Fowler taking on the role of director. Blur Studio, of which Miller is owner, interestingly enough has not only done CG work for movies, but also a number of games as well.

The plan is for the Sonic The Hedgehog movie to be a hybrid live action and CG film aimed at families, which will be written by Patrick Casey and Josh Miller.

This is definitely going to be a hard thing to pull off in live action, when even the games themselves have been struggling to be well received in recent years. This is something we’ll just have to wait and see when the movie eventually releases.