Sonic The Hedgehog Movie Planned For Release In 2018 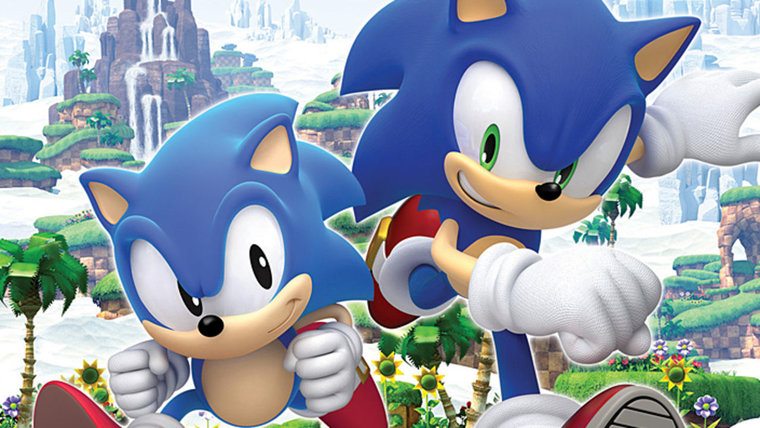 A Sonic The Hedgehog movie is set to be released in 2018 and it will be made in conjunction with Sony Pictures.

President and CEO of Sega Sammy Holdings, Hajime Satomi, confirmed the release of the movie during an interview with The World Folio. The Sonic The Hedgehog movie will be both animated and live action.

Satomi said: “Sega Sammy Group is currently planning with Sony Pictures to create a live-action and animation hybrid “Sonic the Hedgehog” movie scheduled for release in 2018. Like with this CG animation production, we would like to expand our business into other entertainment areas beyond what we are currently involved.”

Bear in mind this is just an early release schedule and things might change between now and 2018. Hopefully the movie does get made as it will be interesting to see Sonic The Hedgehog on the big screen.

A ton of other video game movies are on their way in the near future. 2016 alone has the releases of Ratchet and Clank, World of Warcraft and Assassin’s Creed.

Sonic fans better pray the movie ends up being good and doesn’t turn out to be a mess like the awful Super Mario Bros. movie from 1993.