Sony could add MP3 support to PS4 in future update 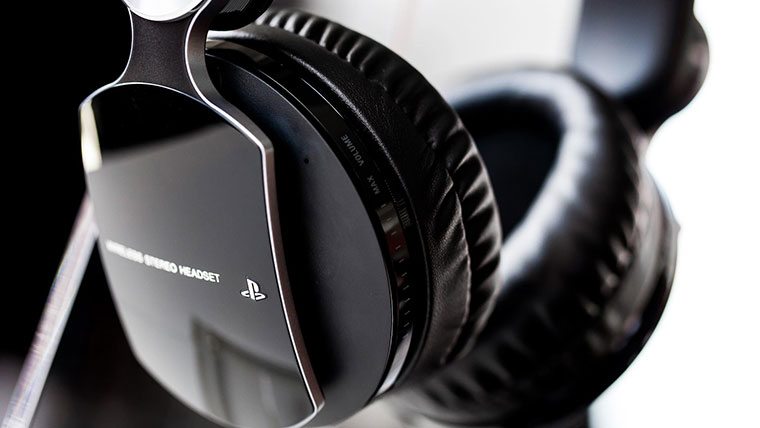 Of the many questions that Sony answered today in a massive FAQ about the PS4, was whether or not the console would support MP3 and DLNA support. At launch it won’t. Sony’s Shuhei Yoshida addressed concerns of disgruntled fans, and explained that the PS4 Dev Team will be looking into the feature for inclusion in an update down the line.

Via Twitter, “Thanks for the feedback to the lack of MP3 and DLNA support at the launch of PS4. I’ll share with the PS4 Dev team for future consideration,” said the PlayStation Exec.

It’s a bit of a step backwards for the Playstation brand in this regard. Sony’s PlayStation 3 supports both, and many fans are wondering why Sony chose to go a different route at the start of the console generation. We’ll have to wait and see what Sony has planned for these two features, and whether they end up making it into a firmware revision for the console.

If you missed the FAQ from earlier today, head here for the details.