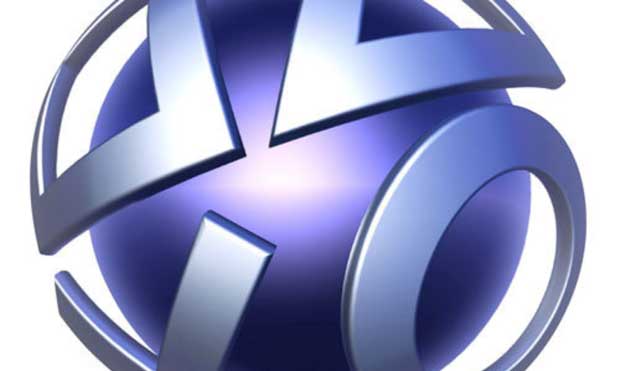 The PlayStation Network is now back on track after almost a month long outage for online play, and the online marketplace which is still down with no official ETA on when it will return.  However, executives at the top of Sony are unsure why the network was targeted when it offers a free service to people.  The head honcho at Sony, Howard Stringer, recently made comments about the attacks.

Obviously our network security didn’t stop the attack and we’re trying to understand why, and we’ve made big strides in bolstering our security,” the CEO told Bloomberg. We have a network that gave people services free. It didn’t seem like the likeliest place for an attack.

One place that he could start to look is at the litigation against George Hotz and the outrage it caused among the people that are capable of crippling one of the biggest online networks on the planet.  I’m not saying that is the case…I’m just saying its probably a good place to start looking when you’re wondering why you were attacked by hackers.