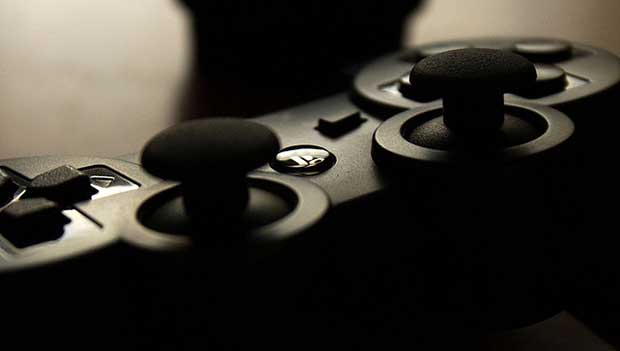 Speaking at the Tokyo Game Show to Reuters, Sony’s Andrew House explained that he expects the company to be profitable. “We have a growing installed base, growing connectivity of the PS3,” said House. “I think we will be profitable this year,” the executive claimed.

Back in August Sony slashed its outlook on sales for both the PS Vita and PSP handhelds by around 25%. A big pillar in Sony’s plan to turn the company around which lost a massive sum of money in the last fiscal year, it looks like the company will continue to push into growing their digital distribution businesses on the PlayStation 3. The company also recently aquired Gaikai, a media streaming company which could likely play into this strategy if or when Sony begins to utilize the technology for which they bought the company.

One way Sony looks to extract more money from the PS3 console is in their latest hardware revision. The new PS3 Slim will arrive at retailers later this year.