Sony Committed to the Online Pass, Everyone Loses 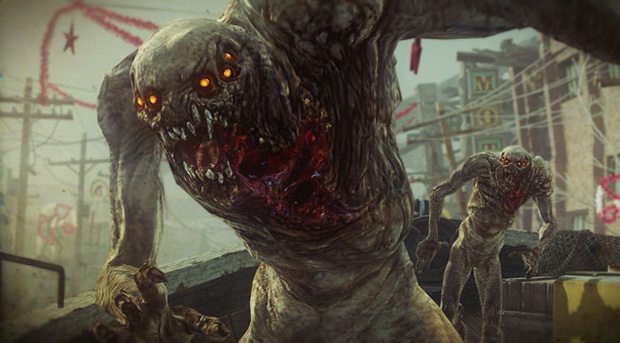 Rumors out of Europe recently placed a strange decal on a Resistance 3 Bundle that saw Sony’s second first party exclusive feature an Online Pass dubbed “PSN Pass“.  Well now it appears that Sony is committed to enforcing the online pass for all first party games in the near future.  Resistance 3 will definitely feature the online pass feature, so those that purchase the game new, will get a one-time use code to unlock the game full online capabilities.

“We are always evaluating new programs for our online offering and starting with Resistance 3 this September, we will be instituting a network pass program for PS3 games with online capabilities. This program will be game-specific,” said Sony in a statement. “Games that are a part of this program will include a single-use registration code that grants the account holder redeeming the code full online access for that title. This is an important initiative as it allows us to accelerate our commitment to enhancing premium online services across our first party game portfolio.” – Sony recently told Giant Bomb in a statement on the subject.

This will probably end badly. For at least one party involved.  For the gamers, Developers and Publishers are making it near impossible to try new games and expand tastes.  For the Industry, they’re likely turning away a large portion of a potential DLC and Add-on market when enforcing these tactics, as used buyers likely avoid these games like the plauge.  Sweet, I love a game where everyone lose.