No new date given yet 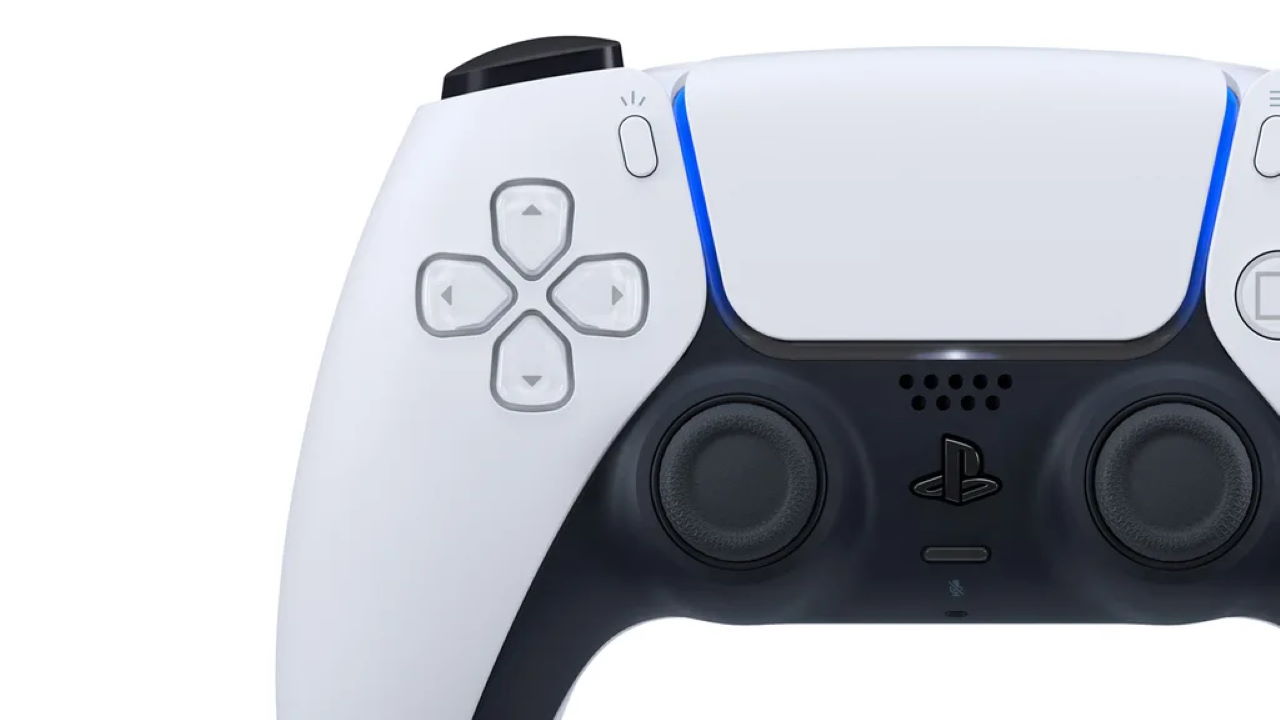 Sony had set June 4th as the big day when gamers would get their first good look at the upcoming PS5 and its games. However, those plans have changed once again as the US and many parts of the world have been swept up in protests following the death of George Floyd.

Announced on Twitter, the official PlayStation account had this to say: “We have decided to postpone the PlayStation 5 event scheduled for June 4. While we understand gamers worldwide are excited to see PS5 games, we do not feel that right now is a time for celebration and for now, we want to stand back and allow more important voices to be heard.”

Gaming companies worldwide have been voicing their support for the protests, which seek to draw attention to police brutality, especially against people of color. Other gaming events have been delayed, such as EA’s Madden NFL 21 event, and more should be expected if the protests continue.

There’s no replacement date for the event planned just yet, so keep an eye out for news on that as the situation develops. While the event is delayed indefinitely at this time, you can check out all that we know about the PS5 right here.