The future of gaming is nearly upon us. 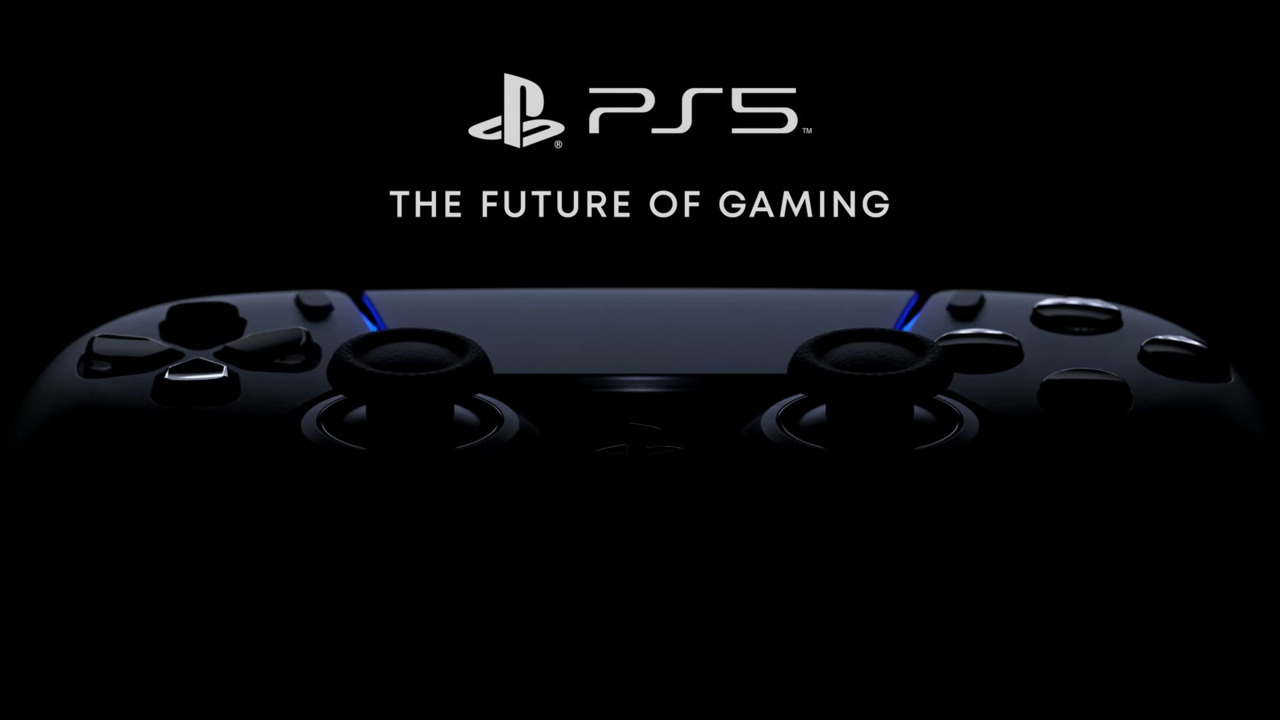 After Microsoft’s Xbox Series X gameplay event earlier this month, it’s now Sony’s turn to showcase the power of the PS5 for the first time. On June 4 at 4 PM ET / 1 PM PT, Sony will provide “a first look at the games you’ll be playing after PlayStation 5 launches this holiday,” according to Sony Interactive Entertainment president and CEO Jim Ryan. The PS5 June 4 reveal event will “run for a bit more than an hour” and feature games that “represent the best in the industry from innovative studios that span the globe.”

What Games Will Be at the PS5 Event?

No games are officially confirmed for the June 4 PS5 event, but a wide range of games from AAA to indie will be shown during the presentation. “The games coming to PS5 represent the best in the industry from innovative studios that span the globe,” says Jim Ryan. “Studios, both larger and smaller, those newer and more established, all have been hard at work developing games that will showcase potential of the hardware. Several games have been confirmed for the PlayStation 5 that have yet to be shown, like Battlefield 6 or Call of Duty 2020 (which is all but confirmed to be titled Call of Duty: Black Ops Cold War), so these could make an appearance during the presentation. Assassin’s Creed Valhalla, while still a next-gen title, will probably be skipping Sony’s event as the game has strong marketing ties with Microsoft and the Xbox Series X.

Godfall, a self-proclaimed “looter-slasher,” was revealed to be a PS5 launch window game at The Game Awards last year, and there’s a very good chance that the game will resurface at the June 4 event and showcase new gameplay. Fortnite will also be available at the system’s launch, and Epic Games could show a sneak peek of the game running in Unreal Engine 5 on a PlayStation 5. As for Sony’s first-party studios, anything is fair game, but there will likely be at least one major first-party reveal at the event to really showcase the system’s potential. Most rumors over the last few months point to a Horizon Zero Dawn sequel being the first major first-party release for PS5, but Sony could very well show something else entirely. PS4 games running on PS5 could be shown as well, as Jim Ryan has confirmed games like The Last of Us Part II will run on PlayStation 5 “without issue” in an interview with Cnet. 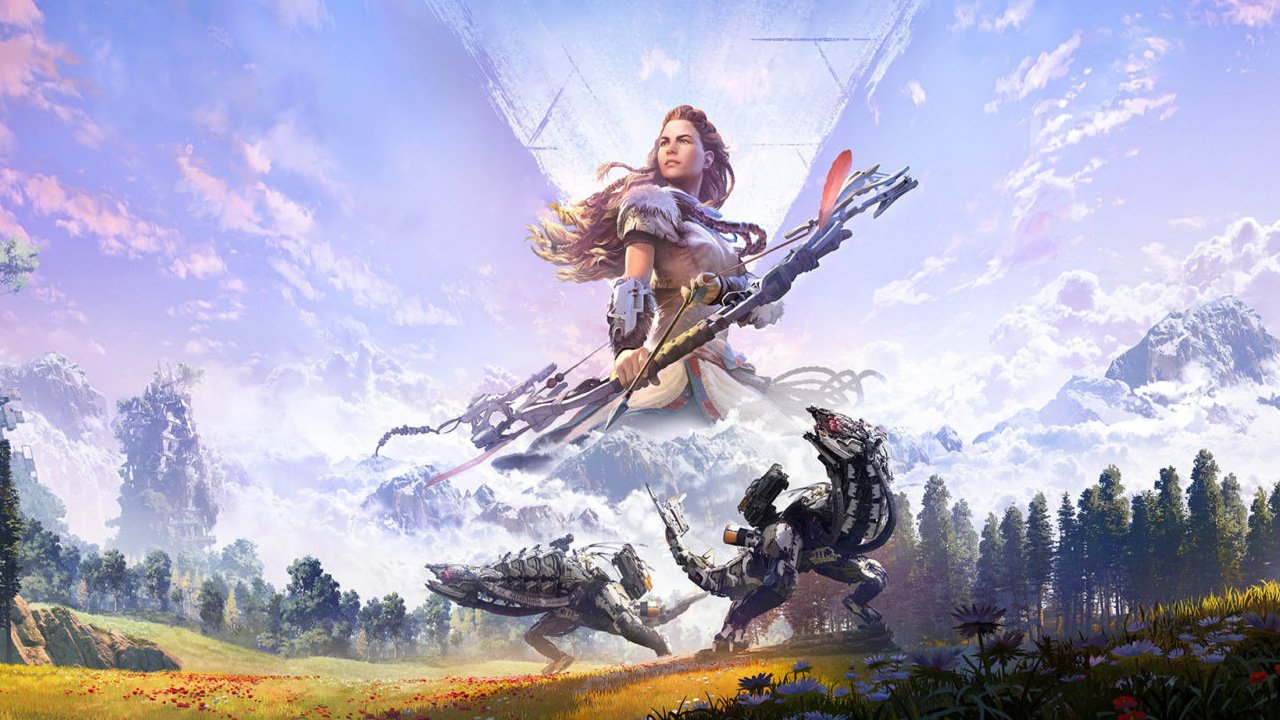 How to Watch the PS5 June 4 Reveal Event

The PS5 June 4 reveal event will be streamed live across multiple platforms, just like a Nintendo Direct or State of Play. The stream will be hosted on PlayStation’s official Twitch or YouTube channels on June 4 at 1 PM PDT / 9 PM BST / 10 PM CEST. After it’s over, it will likely be uploaded to PlayStation’s YouTube channel as a video in case you miss it live.

Is That a Black DualSense Controller?

Not sure if this is just the shadowing or a black DualSense controller pic.twitter.com/QIk8UynKtB

How Long Will the PS5 June 4 Event Be?

The June 4 PS5 event will run for a little over an hour. There’s no word on how much of that hour will be comprised of gameplay and how much of it will be tech talk or interviews, but regardless, there will be an hour of new PS5 information to dig into next week. In the announcement post, Jim Ryan points out that this is the first in a series of PS5 news updates and that more information will be shared in the future. Sony isn’t planning on unveiling every detail of the console at the June 4 event, so some things will be withheld until a later date. Whether that’s pricing, pre-order details, the UI, backward compatibility information, or any other aspect remains to be seen.