Tons of new games were revealed at this year's show. 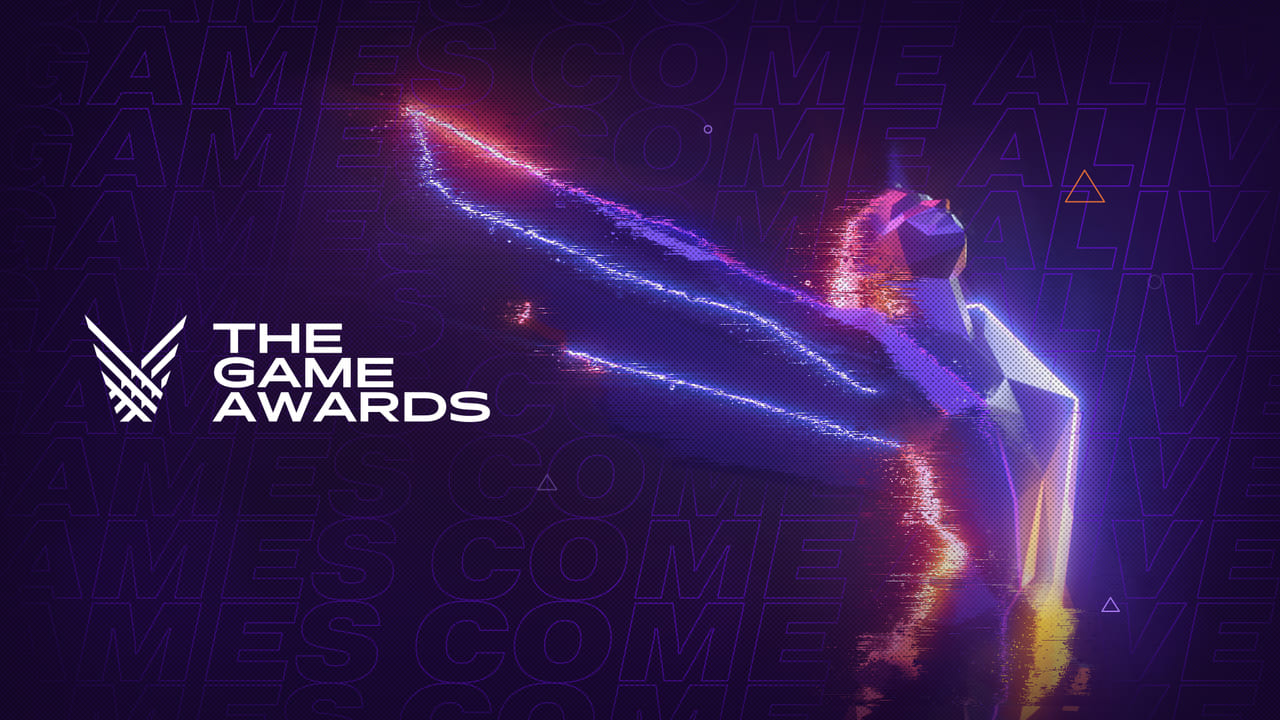 Of all the things we predicted to see at the Game Awards this year, a brand-new console was the least likely. Sure, a bunch of people were hoping for it, but we didn’t think they’d actually go ahead and do it.

Phil Spencer took the stage to show off the Xbox Series X, the official name of Project Scarlett, Microsoft’s long-discussed next-gen console. The Series X is packing some serious horsepower. It’s twice as powerful as an Xbox One X and eight times as powerful as a base Xbox One. Senua’s Saga: Hellblade II was shown off alongside the console, and it’s shaping up to be even more of a graphical showcase than the first game. If you want some more info about the Xbox Series X, we’ve compiled everything you need to know about Microsoft’s next-gen offering.

Hellblade Gets a Next-Gen Sequel

The acclaimed Hellblade: Senua’s Sacrifice is getting a sequel called Senua’s Saga: Hellblade II. We didn’t get to see any gameplay from Ninja Theory’s newest game, but we did get to see an incredibly impressive cinematic trailer. The beautiful graphics are a result of the game running on the Xbox Series X. It’s a showpiece title for Microsoft’s next-gen machine, and the hardware is powering some super detailed lighting and landscapes. There’s no date for Senua’s Saga just yet, but it’ll launch sometime after the Series X releases in Holiday 2020.

Ghost of Tsushima Gets a Release Date

After a lengthy period of silence, Sucker Punch has finally revealed the release date for Ghost of Tsushima with a brand-new four-minute trailer. The game is still confirmed to be a PlayStation 4 game and not a next-gen title, and it’ll hit store shelves in Summer 2020.

The trailer is mostly cinematic, but there are some bits of gameplay sprinkled in towards the end, even if it’s only horseback riding and walking. Pre-orders for the game are now live across most retailers, and the game’s box art is gorgeous.

As if Cyberpunk 2077 couldn’t get any cooler, CD Projekt Red revealed that the game’s soundtrack will feature several popular artists. The game seems to have a varied soundtrack, with songs ranging from heavy industrial tracks to quiet ambient tunes.

Godfall is the First PlayStation 5 Game

While we didn’t get a look at the console, we sure did get a glimpse of the first official game for Sony’s PlayStation 5. Developed by Counterplay Games and published by Gearbox, Godfall is a third-person looter-slasher focusing on melee combat. No gameplay was shown, but the trailer showcases some ornate armor sets and powerful looking weapons. You’ll be able to play Godfall solo or cooperatively with friends, and it hits PlayStation 5 and PC via the Epic Games Store in Holiday 2020.

We finally got our first extended look at the strategy spinoff of Gears of War, and it looks pretty good. It’s a prequel to the main Gears series, taking place a little over a decade before the original Gears of War. Tactics is only coming to PC at launch, but Rod Fergusson, Studio Head of The Coalition, said the game will eventually come to Xbox in the future.

The Wolf Among Us 2 Is Happening

Telltale Games is back (in a weird sort of way), and the fan-favorite Wolf Among Us is finally getting its long-awaited second season. The short teaser trailer doesn’t tell us much, but it feels nice to see Telltale’s name popping up again after everything that’s happened.

There’s no date, there’s no release window, and we don’t even know what platforms the game will be on. All we know is that the game is currently in development.

Fast & Furious Crossroads Launches in May

During the tail end of the show, Michelle Rodriguez and Vin Diesel took the stage to reveal the winner of Game of the Year, but not before unveiling a brand-new Fast & Furious game. Fast & Furious Crossroads features some of the mainstays from the films, but the game itself doesn’t look too hot. Regardless of quality, the game races onto PlayStation 4, Xbox One, and PC in May 2020.

While League of Legends developer Riot Games may have announced a ton of new games earlier this year to celebrate League’s anniversary, it turns out they still had a few projects hidden up their sleeve. Two narrative-driven games set in the League of Legends universe were shown off, the first of which being Ruined King, a turn-based RPG. The second is Conv/rgence, an action platformer that deals with time manipulation. Both games are subtitled “A League of Legends Story,” which implies that there will be more story-driven games to come. These games are the first projects from Riot Forge, a new publishing label within Riot Games that aims to create multiple League spinoffs.