Sony Fires Back at Rockstar: PS3 Firmware Not to Blame 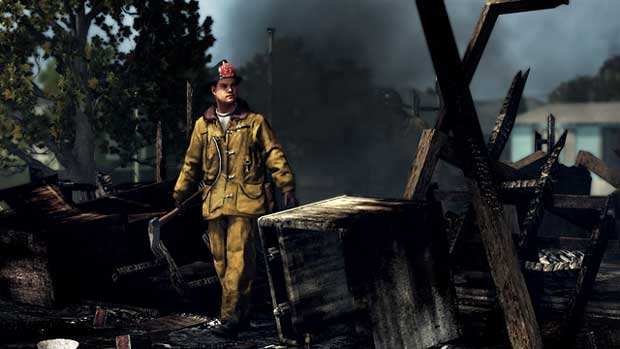 Yesterday Rockstar declared that the new firmware on the PlayStation 3 v3.61 was the culprit behind numerous issues that a handful of users were having with their console while playing their latest release, L.A. Noire.  Sony shot down these accusations that had been posted on the Rockstar website, calling them rumors and speculation.  We’ll assume that was the case, because Rockstar removed the comments from its website completely.

Sony fired back in comments to Edge Magazine where they stated:

“As with the release of any System Update, we will invariably see a very small number of users whose console has failed following updating their console, which is an unfortunate coincidence” Sony explained to the magazine.

As the story has progressed so have the complaints, though they’ve spread to Xbox 360 users as well.  Not much is known about what may be causing these problems, but you can expect Rockstar to issue a statement when the root of the cause is found.

Home / Game News / Sony Fires Back at Rockstar: PS3 Firmware Not to Blame