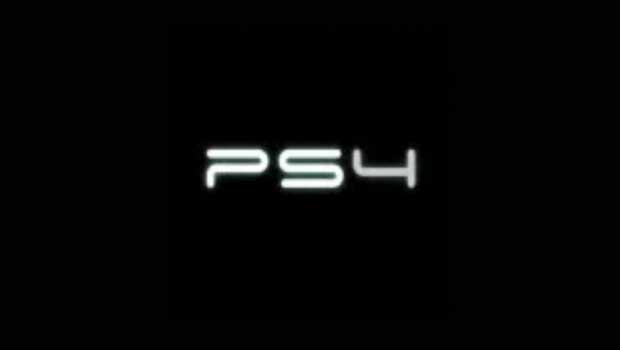 While some are expecting some sort of announcement by Sony about a next generation PlayStation, SCEA CEO Jack Tretton affirmed that the company is not revealing anything any time soon.  The CEO recently spoke to IGN about the rumors of a next gen console.

“Right now, we’re focused on PlayStation 3, and I’ve got another platform to get out the door in seven days, so I don’t want to be thinking about trying to launch new technology anytime soon.  I want to focus all our energy on our console business, which is really just hitting its stride, and Vita, which really deserves a dedicated push from us,” the CEO explained.

Sure a 2012 announcement could take some thunder away from the PlayStation Vita, which Sony has branded as a next generation console.  With power that appears to be on par with the PS3, gamers will definitely be able to find new types of experiences on the device.

“I, quite frankly, would be very distracted if I had to be talking about next generation hardware this year,” Tretton concluded.  Perhaps early rumors of an E3 2012 reveal were unfounded.