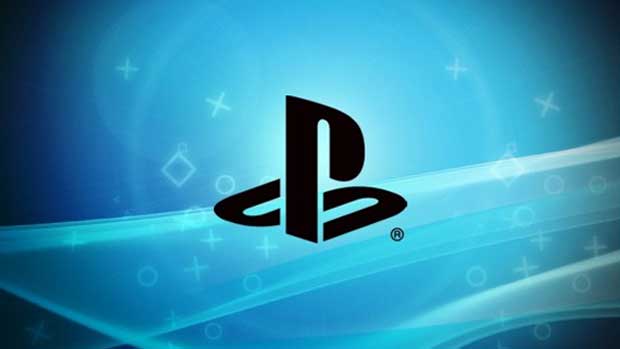 If you follow news about Sony carefully, you’ll have likely heard by now that the company is undergoing somewhat distressing financial times.  As with most large companies that face operating losses or other business oriented problems, cost cutting measures are implemented to boost the bottom line.  One place that many companies turn to “cut the fat” is in it payrolls.   Sony is planning to cut 10,000 jobs from their payrolls, in an attempt to restructure their businesses and get back to profitability, according to Develop.

Gaming is one of Sony’s core strengths in recent years, so you’ll be glad to know that their development teams will be spared in the layoffs.

Earlier this year, Sony made headlines with a corporate shuffle that put Kaz Hirai as the new CEO of the company.  Hirai faces an uphill battle that has Sony seeing losses in the billions for their most recent quarter ending.  The bad news is, a lot of people will lost their jobs worldwide.  The good news is, these people aren’t the ones that are making the games at PlayStation.