Sony Has High Expectations For The Last Guardian Sales 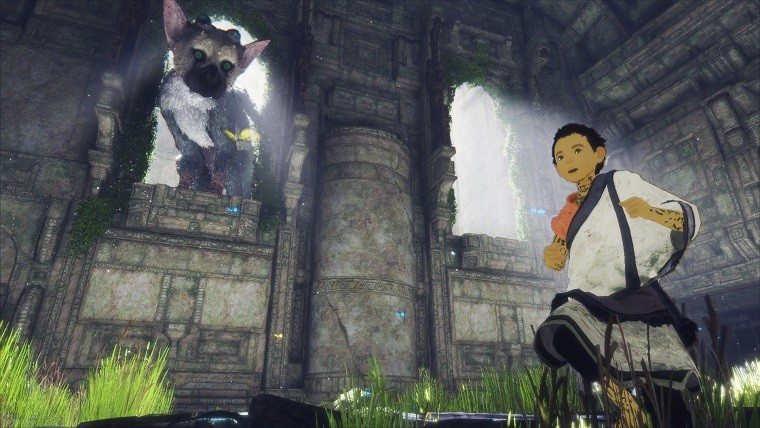 While the wait for Final Fantasy 15 was immense, there’s still another game set to release this year that has had a very long development cycle of its own. The Last Guardian is set to be the final big PlayStation 4 exclusive of the year, though considering the niche genre that it is has lead to some questioning the kind of sales impact it will make. However, despite all of that it looks like Sony has high expectations for how the game will do when it launches next week when it comes to sales.

Sony’s product manager, Joe Palmer, recently spoke with MCV about the game’s upcoming release, revealing that the game’s pre-orders are currently “exceeding expectations.” He then says that “We’ve seen a really positive response to the Collector’s Edition in particular, which despite its higher price point proves there’s a huge appetite for the game.” The Collector’s Edition of the game typically goes for around $120, so if that version of the game is selling well then that it is definitely a good sign of things to come.

Palmer then goes on to discuss the interesting marketing approach that he and the team took when advertising the game, revealing that they didn’t want to create false hype for the game. He said that “We’ve tried to avoid fueling the hype by playing on the fact that people have been waiting a long time for this. We want people to be excited because the game looks incredible, not because of its complicated development story.”

It’s true that the footage that we’ve been getting from the game lately is very impressive, and the team responsible for it has made some gems in the past. Both Ico and Shadow of the Colossus are considered classics, and if their next game can channel any of what those games had then we’re in for a treat.

The Last Guardian will launch exclusively for the PlayStation 4 on December 6th. The game’s creator recently discussed the connections between this game and his previous ones, as both Ico and Shadow of the Colossus did share a surprising connection. However, the creator said this time that the connection is more up to the player’s imagination, while admitting that these games may all exist in the same world or universe. You can learn more about that by clicking right here.