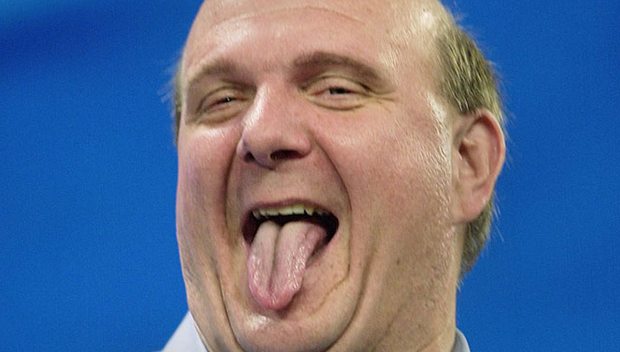 This console generation is at a close.  Ask almost anyone who plays video games and they can see the inevitable “Judgement Day” and the need for new consoles.  PC’s have always been ahead in graphics, but now they’re starting to really pull away from the Xbox 360 and PlayStation 3, showing the proverbial stretchmarks.  With the flood of “threequels” this past year, it is easy to see the end is nigh and the next-gen can’t arrive soon enough.  The problem now is that Sony and Microsoft know people are expecting the next-gen and are now beginning the “tease.”  Nothing is wrong with building the suspense and excitement of your consumer, but “yanking their chain” isn’t going to help and neither is letting rumors circulate freely.  The rumor mills keep churning out new “facts” every day and the longer Sony and Microsoft wait the harder it’s going to be for them to grab people’s attention and their money.

Though the tease has become, personally, a little annoying, the one thing to keep in mind is the games.  Yes, the new specs and features of Sony’s alleged PS4 and Microsoft’s crowd-named Xbox “720” is exciting, but without new, original IPs these consoles will be short lived and forgettable.  With a majority of the market dominated by sequels now, the way to push new consoles forward is to have new, intriguing, good, original titles.  You can have your Call of Duty and Madden, but without new games there isn’t a whole lot of range.  I personally cannot wait to see the flood of new launch titles and the franchises that spring from that.  Hopefully, these two giants of gaming deliver the games the masses have been waiting years for. 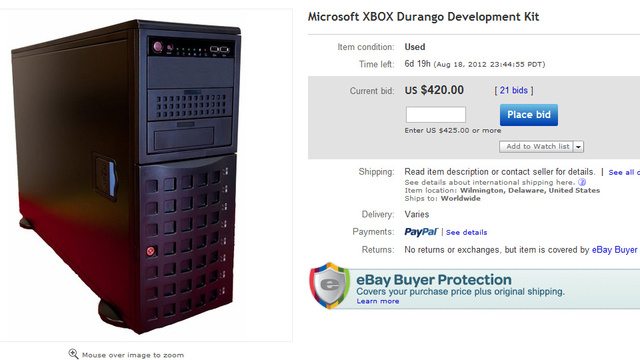 One rumor I’d like to address before wrapping up, the always on internet connection.  My first reaction to this was “Ah Hell No,” but after carefully analyzing it, I’m not as resistant.  One, PC gamers have basically been playing this way for years now.  Internet connection has now just become a staple point of gaming.  Two, this doesn’t necessarily mean the death of offline.  The rumor of activation/key codes to unlock your games on consoles isn’t out of the realm of possibility.  Think of it as a PC game.  You go online, enter your code, and unlock playability for that game for the entire console, also allowing offline play.  Lastly, the use of this to stop used game sales seems a little over the top.  Marcus Beer on Game Trailers made an excellent point about this.  The use of online passes has slowly crept into the gaming community, so why wouldn’t it creep into used games?   If the activation code for new games is a reality, then it’s not wrong to think that used games would have a similar code to unlock it, however the consumer would have to pay $5-10 to receive the code.

Sony and Microsoft can’t kill used games, at least not so suddenly.  There could possibly be a consumer backlash and if the rumors surrounding Sony and Microsoft’s consoles is true, there may be a bump in the road ahead.