The latest news in the world of video games at Attack of the Fanboy
May 15th, 2015 by Emily Speight 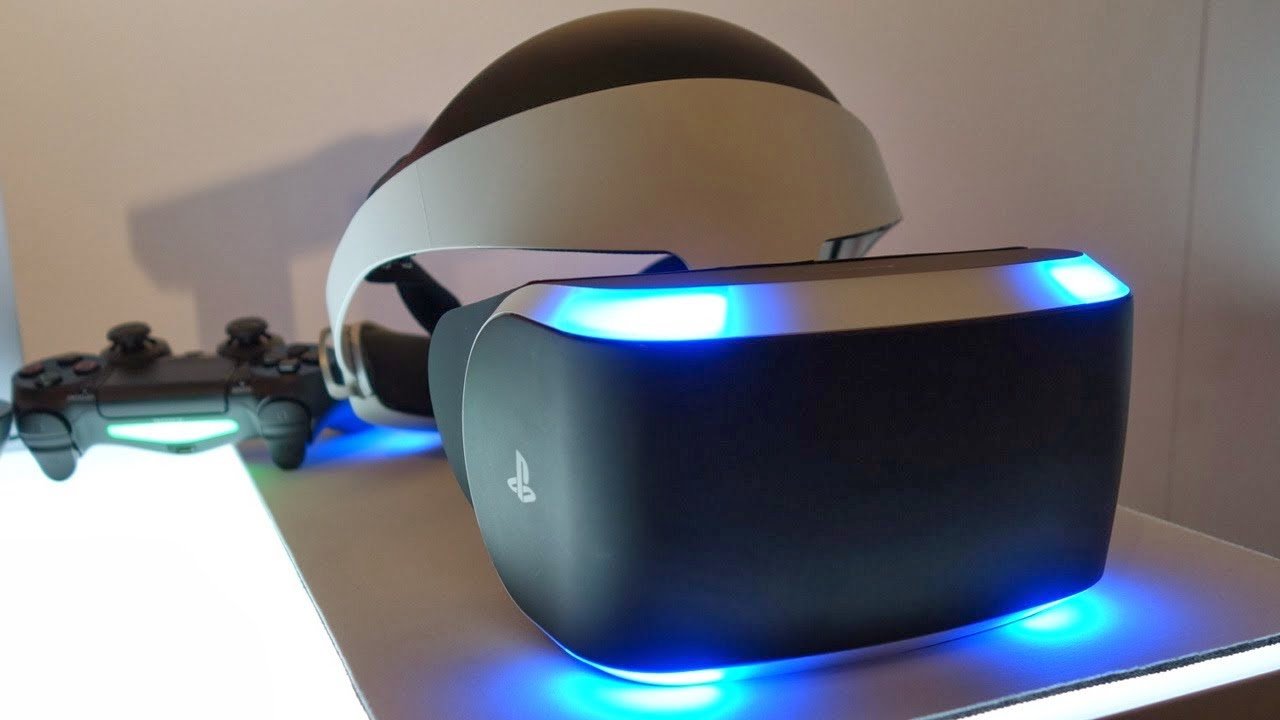 With rival Oculus Rift settling on a final form and a Q1 2016 launch, it’s no real surprise that Project Morpheus has struck back with news of its own. A sharp-eyed user on NeoGAF noticed that Sony’s UK branch is hiring for group tentatively known as North West Studio. The job descriptions call for industry veterans to participate in “[a]n exciting and rare opportunity to join an ambitious new studio to create original games exclusively for Project Morpheus, PlayStation’s VR platform”.

If you’ve got a few shipped games under your belt, you can use your art, level, system, character or other design skills to get in on some first-party development of Morpheus. Some of the listings also indicate that Sony are considering using the Unreal Engine to help push the limitations of their hardware and streamline performance.

First party games released by North West Studio will join a suite of confirmed compatible third party titles that includes Project CARS, Surgeon Simulator and the Thief remake. Given that the Project Morpheus headset isn’t due for release until the first half of 2016, it’s doubtful at this point that it will debut with any first party titles. Unless, of course, Sony is looking to emulate the infamy of Sonic Boom.