Sony will soon show off their much anticipated next console. 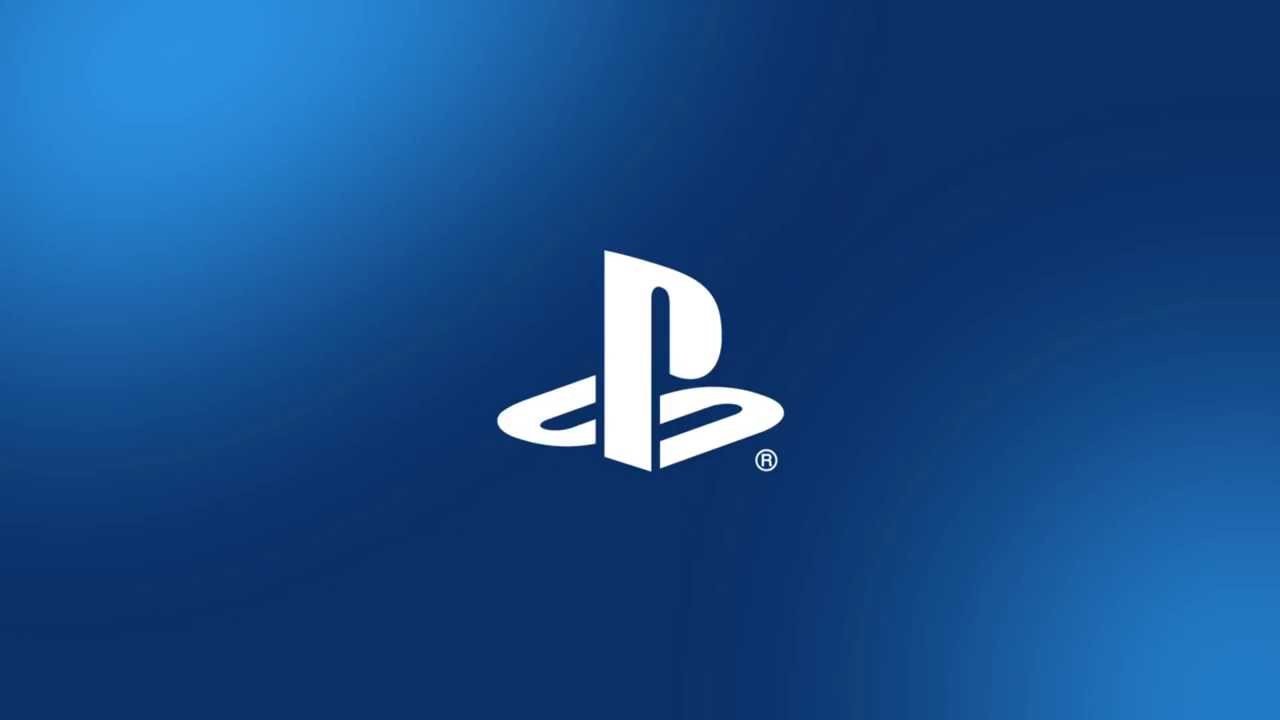 According to Jason Schreier and Takashi Mochizuki at Bloomberg, Sony is tentatively planning to host a reveal event for the PlayStation 5 on June 3rd. Jeff Grubb over at Venturebeat further corroborated the possible event, though both articles remind everyone the plan is very much up in the air at this point.

Both reports emphasis Sony will keep a few cards close to their chest during the possible reveal event, such as price and release date, but will show off games running on the actual hardware. Now, whether this PlayStation 5 reveal will feature actual gameplay, or a loose interpretation of the term is unknown at this point, but the next issue of Official PlayStation Magazine will go into more detail concerning Sony’s next-generation console. Grubb did state in his report that the company won’t have any deep dives during the event (those will come later), but it’ll be nice to at least know what the damn console looks like at this point.

For all intents and purposes the giant appears to be awakening. Microsoft has been running away with the early marketing thus far, but their lackluster gameplay reveal a few weeks ago set them back a step or two. After the Unreal Engine 5 reveal was touted to have ran on a PlayStation 5 the internet started buzzing with anticipation, so now is the perfect time for Sony to capitalize on the budding hype. The event is still in flux due to COVID-19, so don’t be surprised if the date slips. That said, Sony is clearly ready to show the world their next console; it’s no longer a matter of “if” it will happen soon, but “when”.