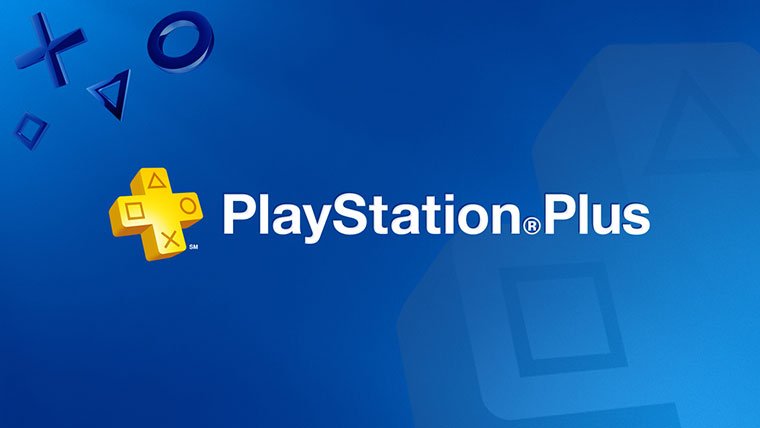 Sony’s pay to play initiative for PlayStation Plus has apparently been a success for the company. Kaz Hirai has revealed that half of the over 7 million PlayStation 4 owners are subscribed to the service.

“The network functions that are possible with PS4 continue to evolve by the day. Approximately half of PS4 users are registered to the PlayStation Plus subscription service, while the number of active users on the PlayStation Network and Sony Entertainment Network exceeds 52 million worldwide,” Hirai explained to investors in a recent speech.

The PlayStation Plus premium service launched a few years back on the PlayStation 3, with its major draw being the Instant Game Collection. In the transition to the next-gen and PS4, Sony requires the subscription for online play, which is probably a big reason for such a high rate of adoption — but it’s not the only one.

Sony’s PlayStation Plus service is a must have for those who own more than one of the PlayStation family of consoles and handhelds. Not just for online play, but for the sheer wealth of content that is delivered on a month-in month-out basis.

Sony has taken the fight to Microsoft directly with PlayStation Plus by attaching value to the monthly subscription. It’s likely the sole reason that Microsoft has ramped up its Games with Gold initiative in recent months, and more recently removed the paywalls from video streaming apps.