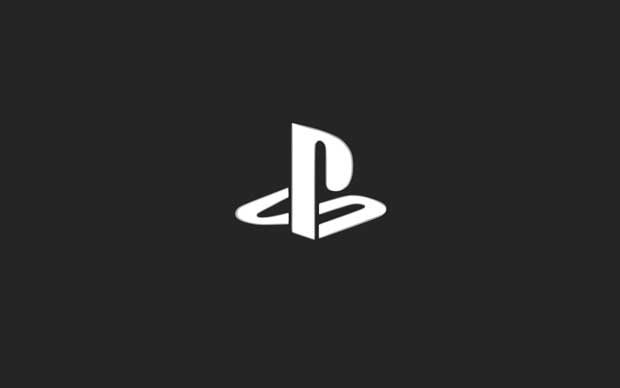 Earlier today an exploit was found that would allow hackers to take advantage of a glitch in the PSN password reset process.  Sony has now issued statement on the most recent development in the PSN hacking scandal.  They said that the problem has now been taken care of, and contrary to reports this wasn’t an attack or a hack, but a vulnerability that was spotted early on.

“We temporarily took down the PSN and Qriocity password reset page. Contrary to some reports, there was no hack involved. In the process of resetting of passwords there was a URL exploit that we have subsequently fixed,” stated spokesman Patrick Seybold on the PlayStation blog.  Consumers who haven’t reset their passwords for PSN are still encouraged to do so directly on their PS3. Otherwise, they can continue to do so via the website as soon as we bring that site back up.”

Good to see these things being identified and fixed so quickly, before anyone is affected.