Is Sony revealing the PS4 in February? 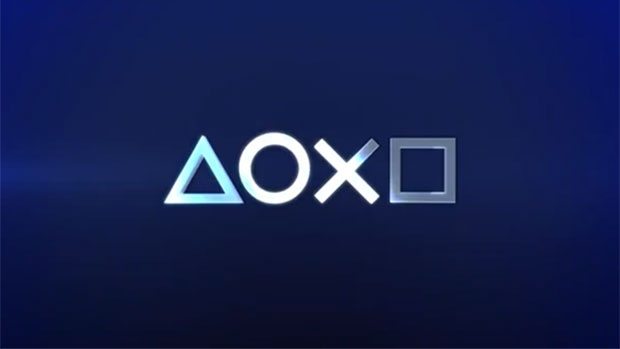 Sony has a big reveal planned for next month, and has issued a teaser trailer that has many fans guessing what it might be. Naturally, the PS4 comes to mind when Sony sets the stage with invitations to press and investors for a February 20th reveal of something big.

Right now Sony is billing the event as a reveal regarding “the future of the PlayStation”, so this could very well be the moment of truth for those waiting patiently for the PlayStation 4.

Recent months have seen barrage of rumors about the timing and specifics of Sony’s next console, but it does seem odd that Sony’s Kaz Hirai told press recently that Microsoft would be revealing the next Xbox prior to the Sony’s reveal.

However, considering that the last reveal event of this type was for the Vita, it’s probably a safe bet to assume that this definitely a hardware announcement. Sony will pull back the curtains on whatever this is on February 20th.

The Future of the PlayStation

Home / Game News / Is Sony revealing the PS4 in February?