The latest news in the world of video games at Attack of the Fanboy
December 7th, 2016 by Damian Seeto 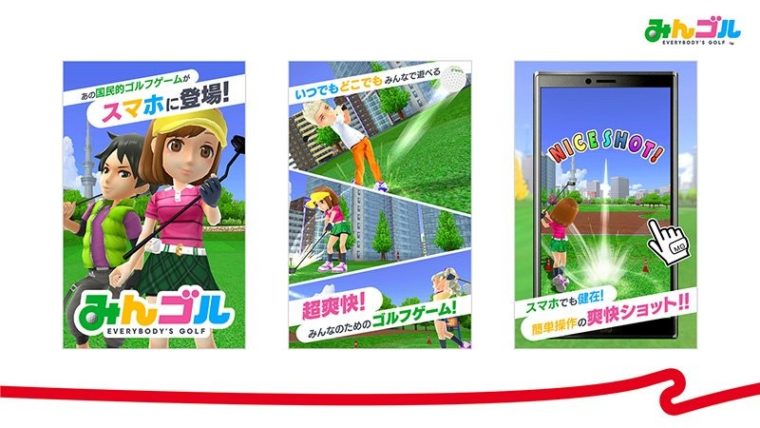 Sony has announced during a presentation in Japan the first batch of PlayStation video games that will be making their way to the mobile gaming market.

Despite many mobile games not offering the same experience as PC and console gaming, you cannot deny their popularity. One just has to look at Pokemon Go to know that mobile gaming is a lucrative business.

The Japanese PlayStation Twitter account has revealed some of the games coming to the mobile gaming market. Bear in mind, some of these games might be exclusive to Japan, but hopefully some of them will be released worldwide.

First of all, we have Hot Shots Golf. As you can see from the picture provided above, you can control your swing using the touch screen on your phone. It’s expected to arrive on Android and iOS in 2017. In some countries it’s called Everybody’s Golf. This game should be released outside of Japan since the other games are available.

Next up we have the RPG Arc the Lad. It’s a new game and will be made by the same people that worked on the original game. It serves as a sequel so this should be great for fans.

Another Wild Arms video game is also being worked on. It’s also a new game to celebrate the 20th anniversary of the series. Much like with Arc the Lad, the original team is also working on this new version.

Parappa the Rapper has not seen a new video game in many years, but will come back in the mobile market very soon. Not a lot was announced of this game, but expect it to let you dance and rap. It could be a fun game for the family.

A lot of other mobile games were also revealed. Hopefully Sony announces the type of mobile video games that will be released for Western countries soon.