The latest news in the world of video games at Attack of the Fanboy
February 4th, 2015 by Damian Seeto 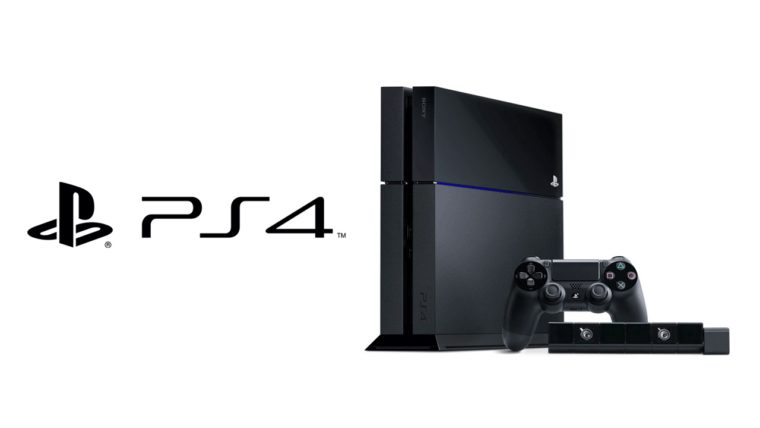 Sony hit it big with the PS4 over the Holiday season as the company managed to ship over 6.4 million consoles.

Sony announced its earnings for the last quarter ended December 31st, 2014. A PDF file shows all of the company’s earnings from all of its divisions. Thankfully a NeoGAF user highlighted the video game related stuff. Sony did well when it came to the PS4.

Sony managed to ship over 6.4 million consoles from the last quarter. Microsoft shipped 6.6 million Xbox One and Xbox 360 consoles during the same period. The PS4 shifted nearly the same amount as both of Microsoft’s two consoles. It was just shy of only 200,000 consoles.

If you take into account sales of both the PS4 and PS3, Sony shipped 7.5 million consoles over the last quarter. This means Sony shipped around 1.1 million PS3 consoles. This number proves that a lot of gamers are deciding to upgrade their hardware to the next-gen consoles.

The PS4 console shipped way more than the PS Vita. Sony only managed to ship 1.4 million units of its current handheld device. The PS Vita has sadly never been able to attract a large audience. The low number isn’t that surprising.

Overall software sales for PlayStation games were also impressive. Sony shifted 147 million games during the last quarter. That is a lot of video games.