Sony Starting Their Own PS4 Beta Program Asking For Sign-Ups 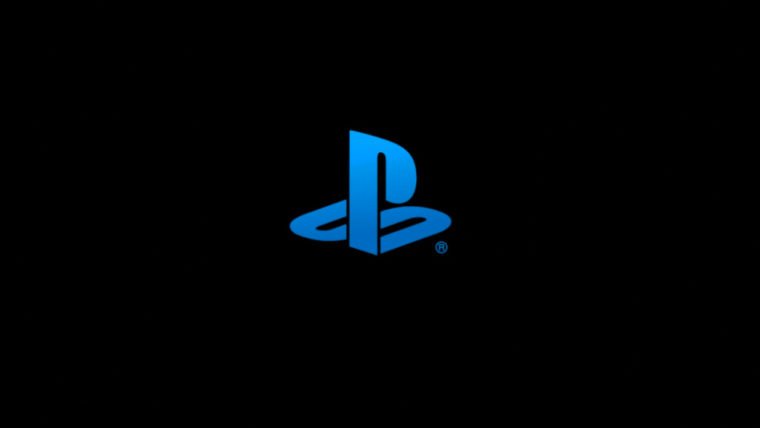 Sony is starting their own beta program for the PlayStation 4, asking for users to test functionality of new features for the console before they are released to the public.  It gives users a sneak peek at the new features of the system software, and offers the opportunity to help fine tune it with feedback.

The PS4 Beta program will start in early September, and they are accepting only a limited number of beta tests. It’s unclear if this will be a one time test for upcoming software, or whether this will be something like we’ve seen with the Xbox One Preview Program.

You can currently enroll for the PS4 Software Beta at the PlayStation Blog and they encourage users to act quickly if they want to be included.  Users that are accepted into the beta program will be able to roll back to the previous (2.57) PS4 Software at anytime.