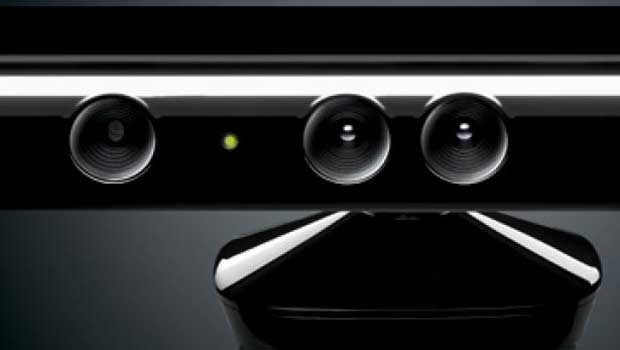 Anton Mikhailov, a software engineer at Sony Computer Entertainment recently sat down withvideogamer to discuss the shortcomings of Microsoft’s Kinect.  From a developmental standpoint the software engineer thinks that the PlayStation Move has more potential than Microsoft’s Kinect for a number of reasons.  The first being that Move is more applicable across many different types of software, and due to the immaturity of the tech behind the camera, which only does 30 fps, there is a latency issue that is much harder to deal with when compared to even Sony’s Eye Toy, which runs at 60 fps.

We’re not necessarily against Kinect or against depth cameras, it’s just we feel like Move has more applicability across more genres so it fits better with what we try to do”

Also I think the tech is a bit, not so much immature, but not quite up to spec in what we think. Like the PlayStation Eye camera runs at 60 frames per second so it can track you very quickly whereas the Kinect and other depth camera are only 30 frames per second….So you know, it’s not a particularly sexy result, it’s just mostly technological problems.”

When explaining the technical shortcomings of the controller, Mikhailov explained the big technology problems behind the controller.  The Kinect is known to hog the 360’s resources and he explained why this is not a small problem to overcome for the 360 when compared to the Move.

Marketing-wise they’re minor tech problems, technologically-wise they’re quite big… he stated in regards to working with data at 30 fps. “Sort of working with that image is expensive computationally-wise. I think they quoted something like 10-15 per cent of the Xbox resources, plus like 50 megs of memory or something like that. The Move takes less than 1%, and like 1 megabyte. So, you know, that’s just a bunch of numbers but to developers that means like Killzone 3 can just put in Move and not have to worry about it, whereas something like Kinect you have to make significant game changes to actually fit that into your game.”