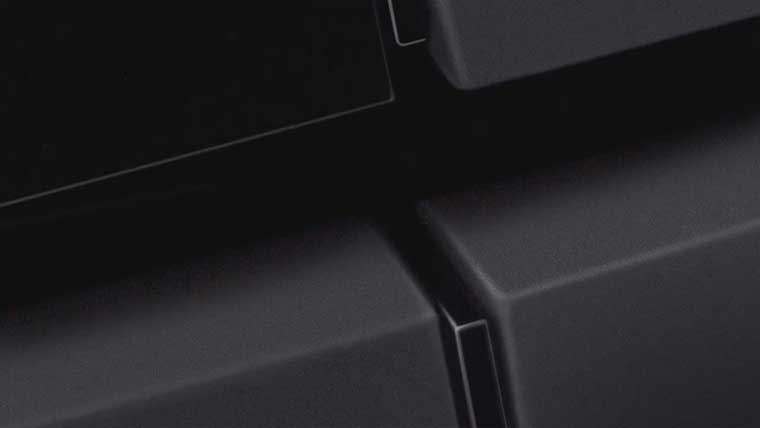 Have a look at the PlayStation 4 why don’t cha?  Go ahead.  After all, it is a slow news day according to Sony.  The only thing on the books for today is the reveal of Microsoft’s next gen console, in a live stream that’s due to start in a just a few hours.

Perhaps its the first shot in the next generation of “console wars”, and Sony has fired first via Twitter.  “If you haven’t seen our #PS4 teaser video, where have you been? As it’s a slow news day… here it is,” said PlayStation Europe.

Slow news day as it may be, we’ll get our first chance at comparing the new consoles, and hopefully finally get some clarification on the rumors that have been circling this reveal for months.  If you’re looking to watch the live stream of the Xbox reveal, you can do so here.    It’s also being broadcast on numerous websites, on the Xbox 360, on Spike TV, and countless other outlets who are live blogging the event.