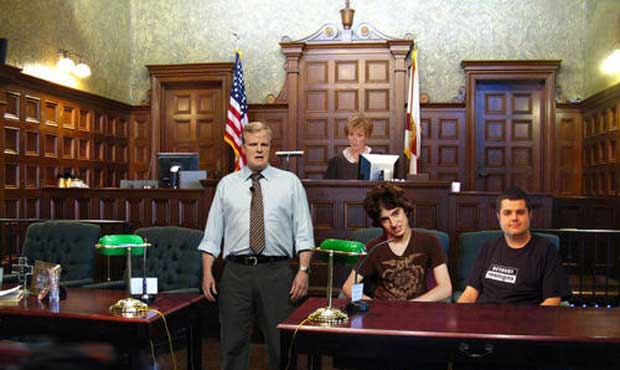 It appears that the case between Sony and GeoHot has been settled.  A joint statement has been issued that outlines the settlement where both parties have agreed to terms on March 31st 2011.  The settlement entails a permanent injunction for Hotz.  Both parties issued statements in the matter.

George Hotz had this to say:

“It was never my intention to cause any users trouble or to make piracy easier,” said Hotz. “I’m happy to have the litigation behind me.”

Sony also made a statement about the settlement:

“Sony is glad to put this litigation behind us,” said Riley Russell. “Our motivation for bringing this litigation was to protect our intellectual property and our consumers. We believe this settlement and the permanent injunction achieve this goal.” “We want our consumers to be able to enjoy our devices and products in a safe and fun environment and we want to protect the hard work of the talented engineers, artists, musicians and game designers who make PlayStation games and support the PlayStation Network. We appreciate Mr. Hotz’s willingness to address the legal issues involved in this case and work with us to quickly bring this matter to an early resolution,”.

Apparently this settlement was reached before the Anonymous group started their hacking campaign against Sony, which took down Sony corporate websites, disrupted the PlayStation Network, and vowed to seek retribution for the infringement of consumer rights.

Sony also noted that GeoHot was not behind any of the attacks that were made by the anonymous group, but since the settlement GeoHot has voiced his disgust for the company claiming that “As of 4/11/11, I am joining the SONY boycott. I will never purchase another SONY product. I encourage you to do the same. There is much more to come on his blog.”