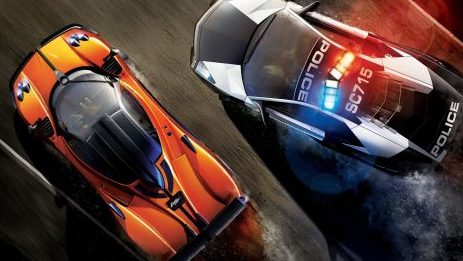 Criterion has already released one Need For Speed: Hot Pursuit patch for PC, having yet to fix everything, the developers have outlined on the game’s official site what to expect in the next one.

Groundcover Graphical Errors: When alt-tabbing, the groundcover would start to corrupt, causing random tree images to appear all over the screen.

Controller Configurations: On some machines controller configurations that have been set up for wheels, pads, etc are not saving correctly to a configuration file. This is now fixed.

Crashes affecting players with AMD / ATI Radeon graphics cards if they have overridden the AA settings in the control centre happens when players pick an event in the map screen prior to the car select. AMD/ATI has said this will be fixed in the next release of AMD’s drivers (10.12) around the second week of December.