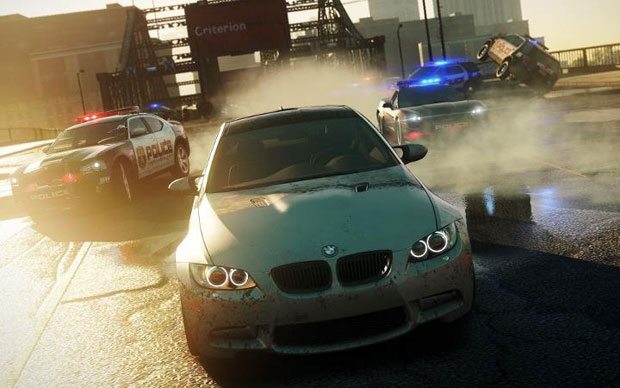 Criterion is indeed working on a new Need For Speed Most Wanted title.  The game is set for a reveal at EA’s pre-E3 press conference, and has been confirmed by the publisher this morning.  Considering that last month a job listing pointed to the UK developer of the Burnout and Need For Speed series was looking for new talent to help with an upcoming title, this doesn’t come as much of a surprise.