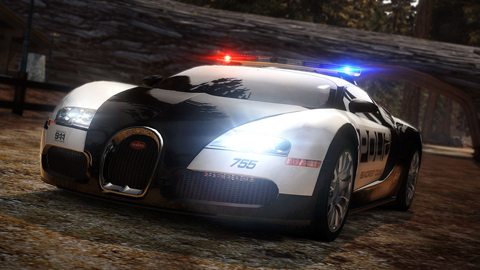 The cars are set to be the Bugatti Veyron SS, Porsche 911 GT2, and the Gumpert Apollo.  With the announcement no price or date was set in stone, but be on the lookout for more announcements on NeedforSpeed.com

Update:  Need for Speed Hot Pursuit was one of the last times in the series that it was actually recieved well, critically.  A smattering of perfect scores pushed it’s Metacritic rating to almost 90 on consoles, a mark that the series hasn’t achieved in a while.

In 2017, Need for Speed will make it’s return.  EA recently announced that they will be making another of the iconic racing franchise.  This one coming from Ghost Games, who has been in charge of the series for a few years now.

Let’s hope they can get the series back to its former glory.  But you have to think that a lot of Hot Pursuit’s success came from the the teams at Criterion and DICE.