Spelunky, Nidhogg, and other indies announced for PS4 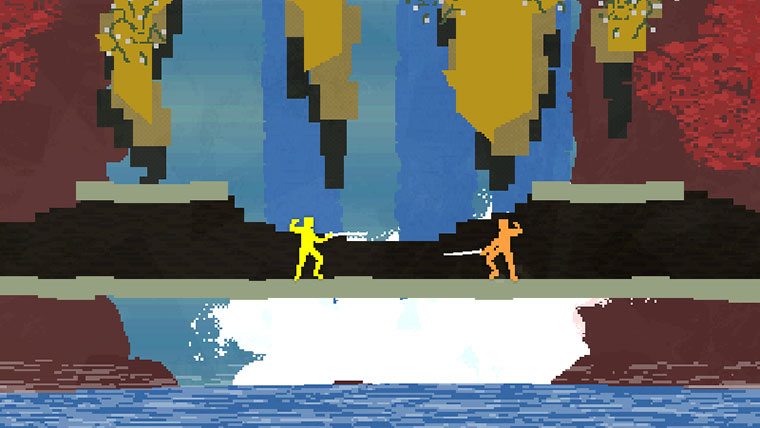 Sony has announced a number of new games coming to the PlayStation 4, from numerous indie developers.

Over on the PlayStation Blog, Sony revealed a mixture of games that are coming exclusively to the PS4, and some heading out to all platforms.

Spelunky is already available on the PlayStation 3 and PS Vita, but PS4 owners will soon get to make hell runs of their own in Derek Yu’s popular rogue-like. For those who already own Spelunky, great news, as part of the cross buy program on the PlayStation Store, you’ll get a copy for your PS4.

Starwhal: Just the Tip, Drifter, and Axiom Verge will arrive on the PS4, as well as other PlayStation platforms.

As for the titles just coming to PS4, Nidhogg, Skulls of the Shogun, Source, Chasm, Jamestown Plus, Ironclad Tactics, Apotheon, Escape Goat 2, are due on the console on varying dates.