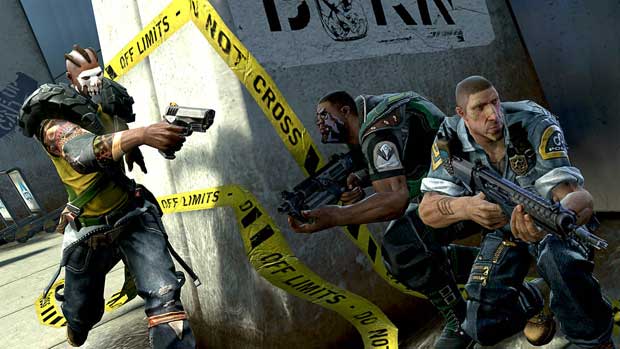 The CEO of Splash Damage, recently said that with Brink the company has gone all in.  The developer has aimed for AAA status with all of its games, and Brink is no exception.  In fact the CEO would rather let his company go under than to compromise quality.  Paul Wedgwood told our source in a recent interview his thoughts on the industry and what it means for their latest game which will hit store shelves shortly.

“The fact is that the most successful games companies are generally the ones that make the highest quality AAA games,” Wedgwood said in the interview.  “Not the movie tie-ins, the quick cash-ins, the releases tied with sports events or whatever but we never really understand why people do that stuff.”

“It’s such a challenging industry to be in as an independent developer, it’s even more challenging to make AAA games and it’s more challenging still to only make one at a time and to do so while remaining independent and not selling your studio to a publisher,” he said.  “Yet every conference I’ve been to I’ve said the same thing … ‘Look our philosophy’s really easy, we just go AAA or we go bust.’

“We’re totally happy with either outcome but we don’t want to make movie tie-in games, we’d rather take a whole bunch of risks and just hope that it comes out OK.”  “It’s ok to be a content game developer. You don’t have to be the one with 500 staff, exploiting everyone and grinding people into the ground and ruining lives and all for what?” he said.

We’ll see this week if this philosophy works out for the latest shooter from the developer.  Brink will be available on PS3, Xbox 360, and PC on May 10th.  Being that it’s an online centric experience, hopefully the PSN is back in functioning form by release.  Brink features a very deep customization feature set along side 20+ levels of single player, cooperative, and versus mode objective based first person shooter gameplay.