Splatoon Is Getting Its Last New Weapon Today 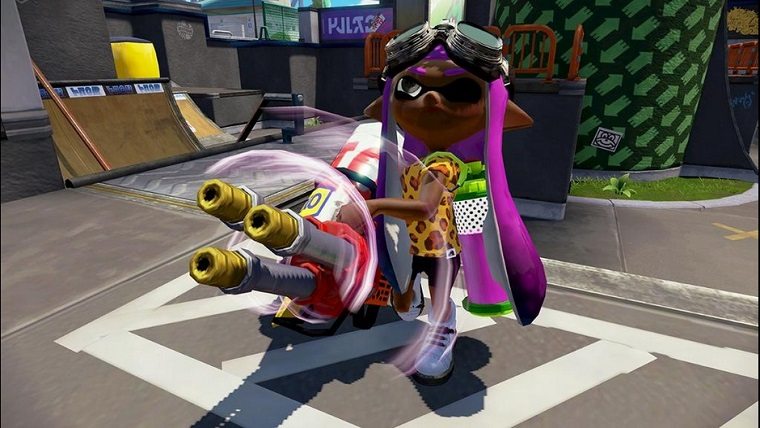 Nintendo may have started late on the DLC train, but they have certainly been doing a great job at it over the last year or so between games like Mario Kart 8 and Super Smash Bros. Splatoon may have done it best of all, as it’s been providing us new content since it’s release last May, at no extra cost, but the DLC is nearing an end and today is set to bring us the final new weapon.

Splatoon has offered players a ton of different weapon choices since it’s launch, with 73 different weapons available up to now, including the unlocked weapons through amiibo challenges.

According to the official Nintendo of America Twitter, the 74th and final weapon for Splatoon is coming today with the Custom Hydra Splatling, which looks like it could be a force in matches.

This number of playable weapons is very impressive, especially considering they haven’t charged anything for these outside of the few that require you to complete amiibo challenges.

Splatoon may have been knocked at launch for a lack of content, but they’ve certainly made up for that over the months since. The fact that Nintendo says this is the “last weapon” seems to tell us they won’t be adding any paid DLC beyond this, so hopefully that means we will see a sequel in the very early life of the NX.