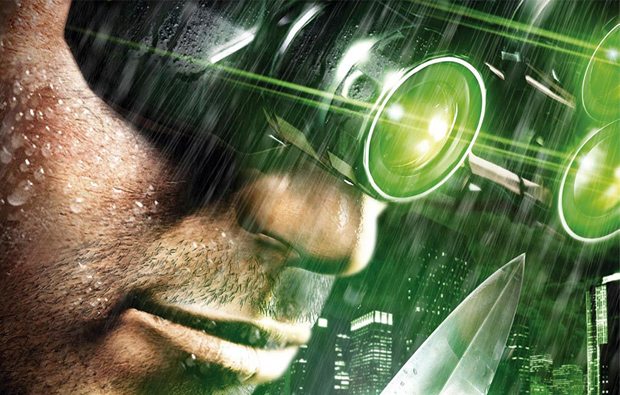 Ubisoft announced that three of the original Splinter Cell games will be coming to the PlayStation 3 sometime in 2011.  The Original “Splinter Cell”, “Pandora Tomorrow”, and “Chaos Theory”  will be remastered in HD, bundled, and released on the PS3.

No details were confirmed about the games, but since multiplayer was a big part in some of these titles, I wonder if this will be included in the bundle as well?

HD remakes of established franchises, look like they are going to be the “new pointless sequels” of 2011.  Gamers know the franchises, and the stories and concepts are proven winners.

The Splinter Cell trilogy would be a must buy for many gamers…points at self… but what games do you think should get remakes?

Update:  If we could only see what would be coming just two years later, this would’ve been nothing to complain about.  Perhaps Ubisoft started a remastering revolution all the way back in 2010.  The industry certainly made their fair share of games that arrived on both the Xbox 360 and Xbox One or PS3 and PS4 in quick succession.  Games that were purchased as shortly as a few months prior to the release of the new consoles saw marginal upgrades made to the game and then shipped out with the stamp of “Remastered.”