There are 30 Splitgate chievements and trophies to unlock 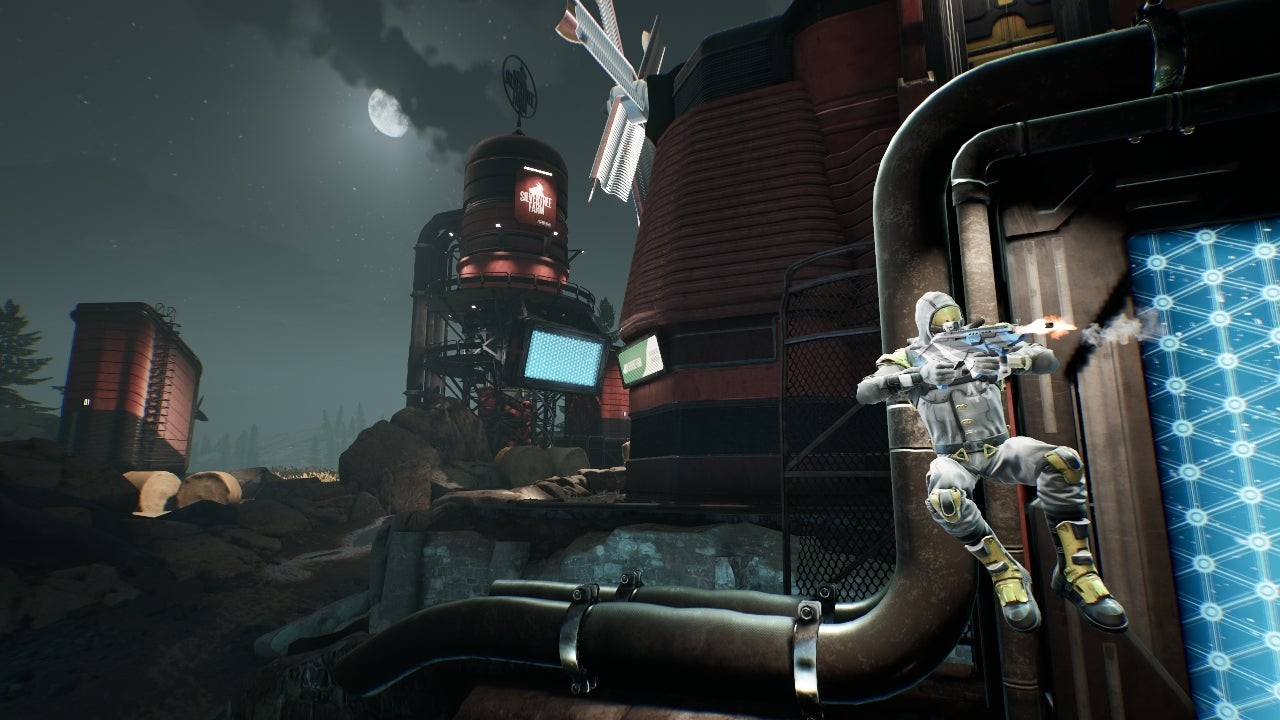 The achievements and trophies list has been revealed Splitgate, the brand new free-to-play shooter that came out of nowhere to dominate the gameplay charts. At the moment, despite being available to play on both Xbox and PlayStation, the trophies are not live for PlayStation. You can still unlock them, though they will not sync to the PlayStation Network until the game is officially released on July 27th. The achievements on Xbox, however, are live and can be earned now in the beta.

Free-to-play games have a tendency to have incredibly difficult achievement and trophy lists, as game developers will try to use the ridiculous requirements to tempt people into purchasing microtransactions to speed up the process. The developers at 1047 Games were much more forgiving in this regard, and the game should be a fairly straightforward (albeit lengthy) completion for most players. Only one achievement/trophy stands out as being particularly grindy.

Here is the full list of the 30 achievements and trophies.

There are no hidden trophies or secret achievements in Splitgate. Most of the entries are cumulative, meaning they will come naturally through game play, though things like “Fragtastic” for getting 15 kills in a row without dying, or “Unstoppable” for earning a quad kill may prove rather difficult. The true standout entry here is “1047”, unlocked by winning 1047 games (get it?), which remains as the only non-glitched achievement that has yet to be unlocked by any players.

The Splitgate open beta is available to play now on PC, PlayStation 5, PlayStation 4, Xbox Series X|S. and Xbox One. The full release is scheduled for July 27th